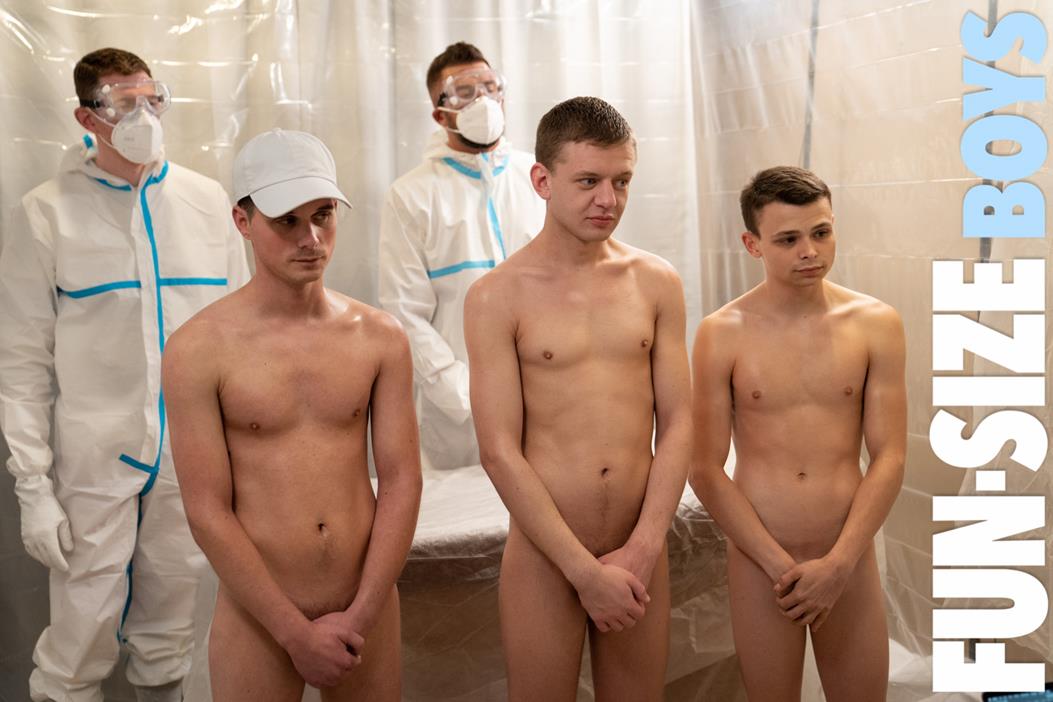 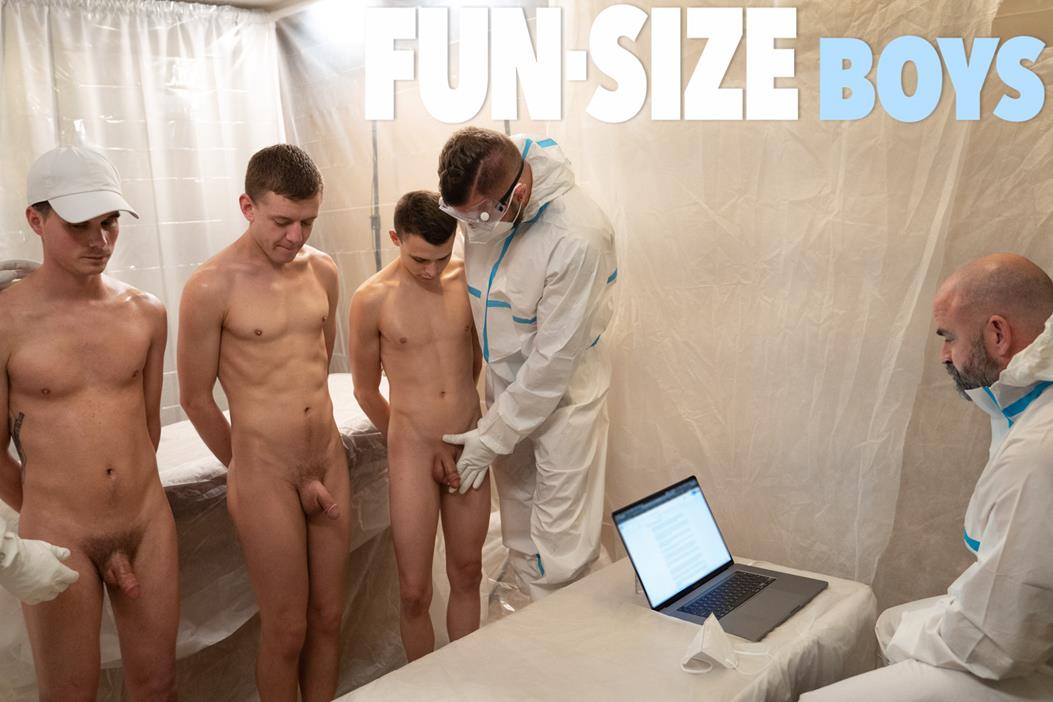 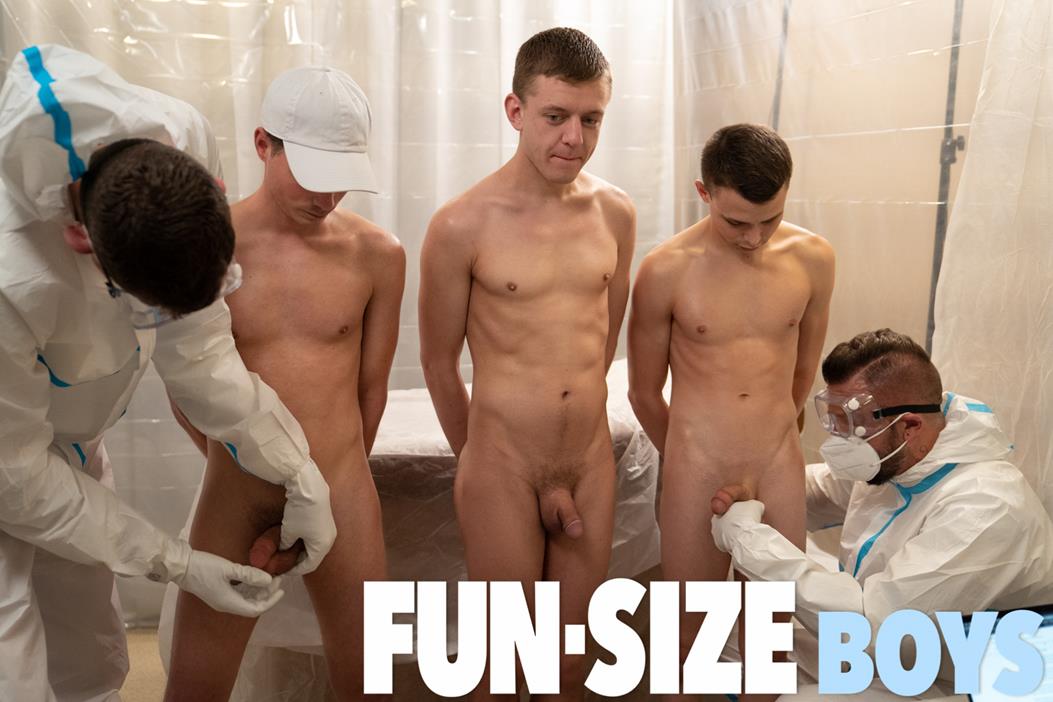 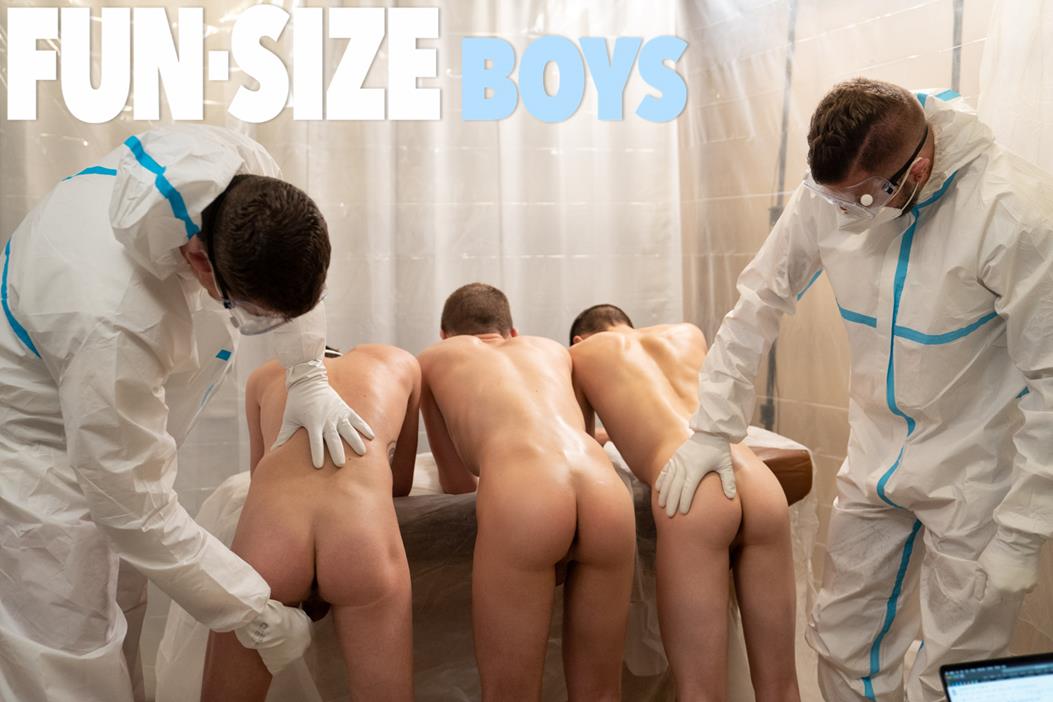 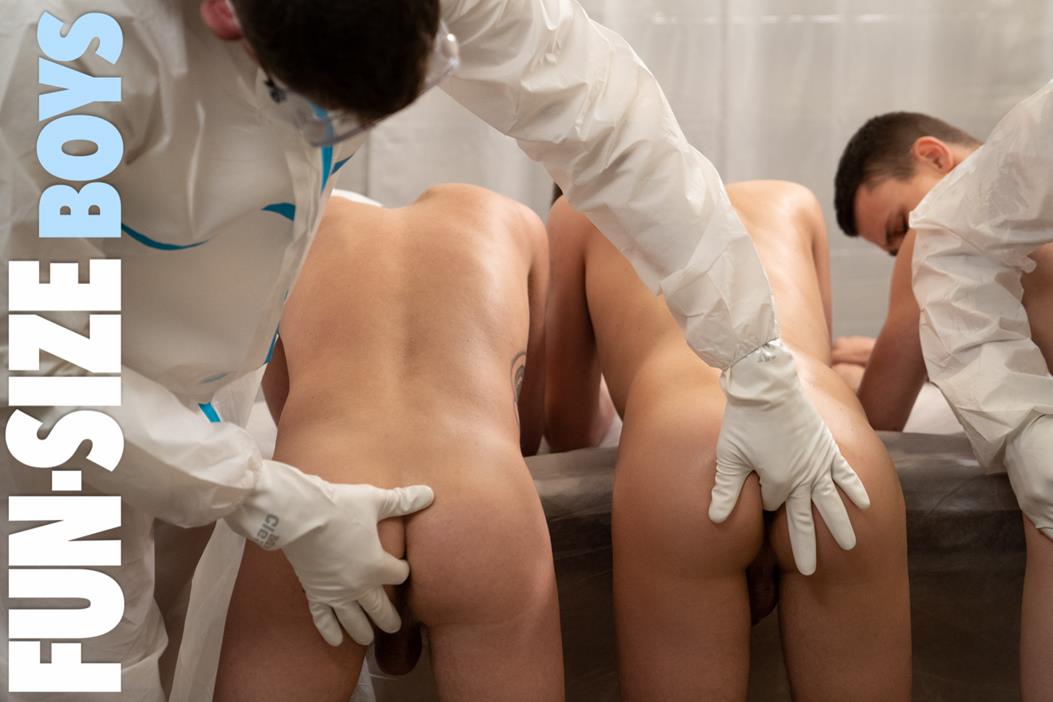 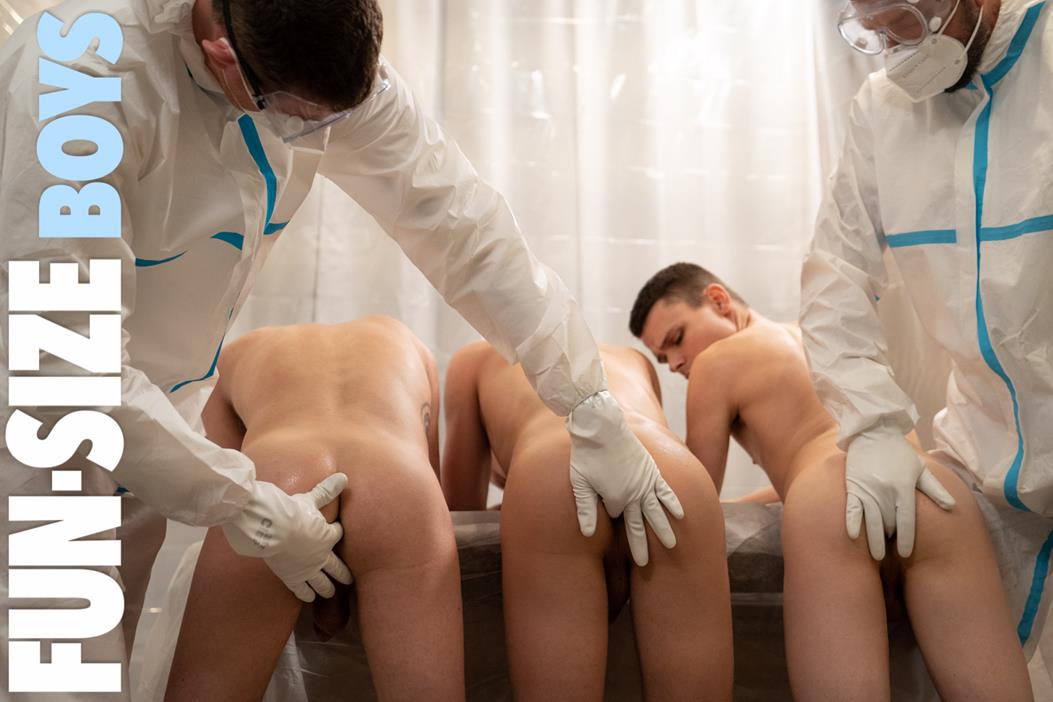 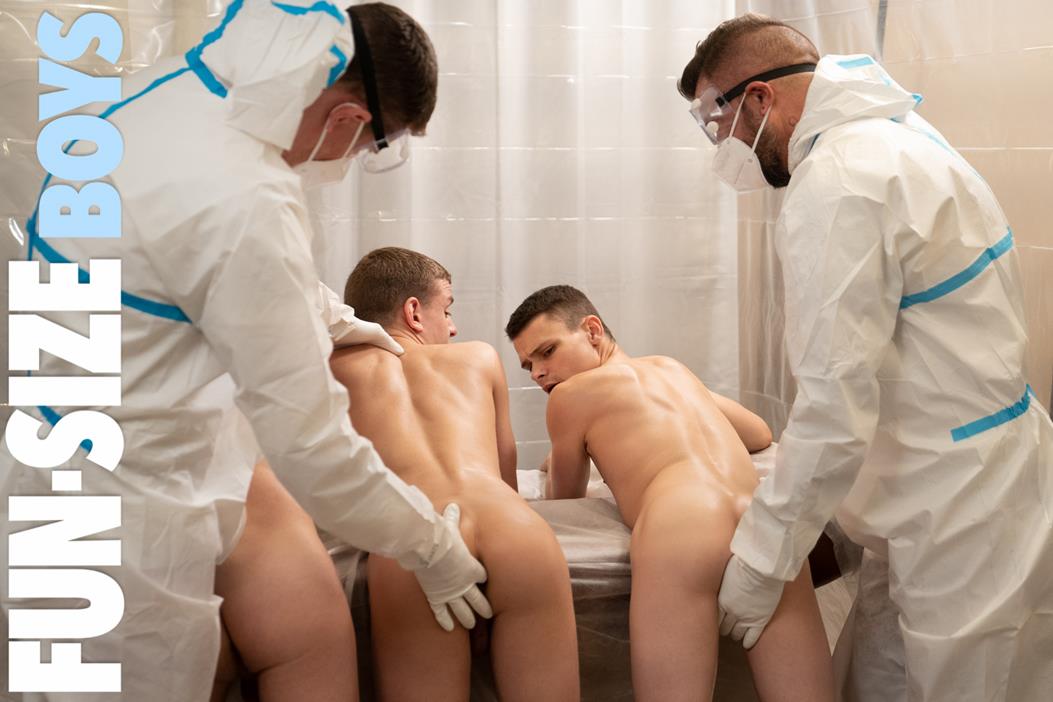 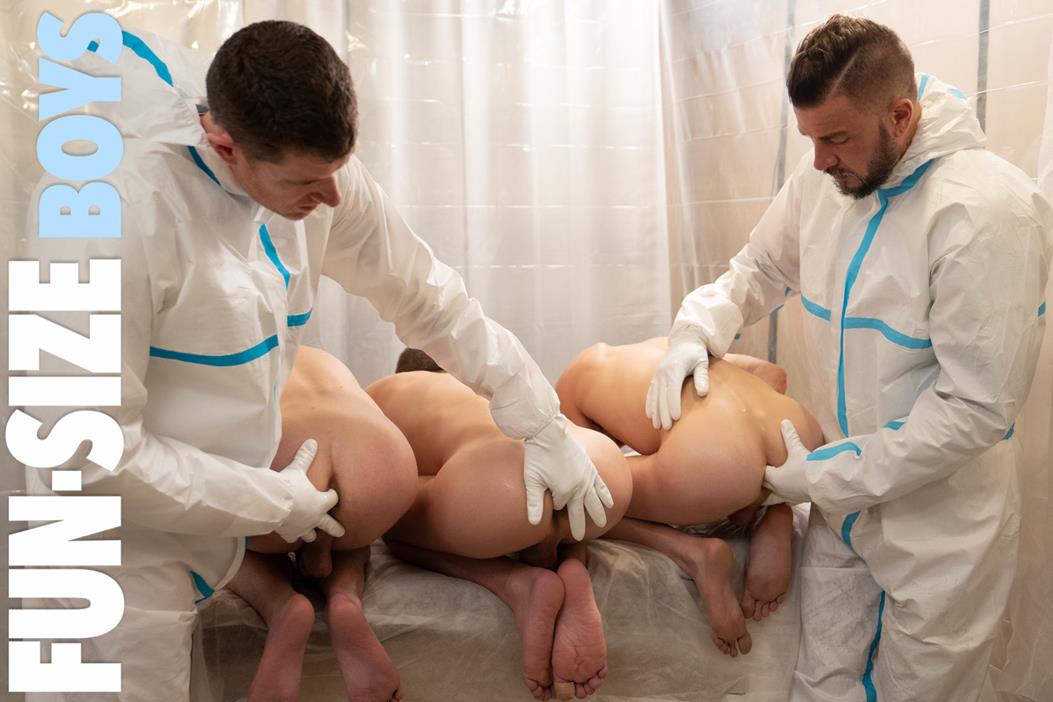 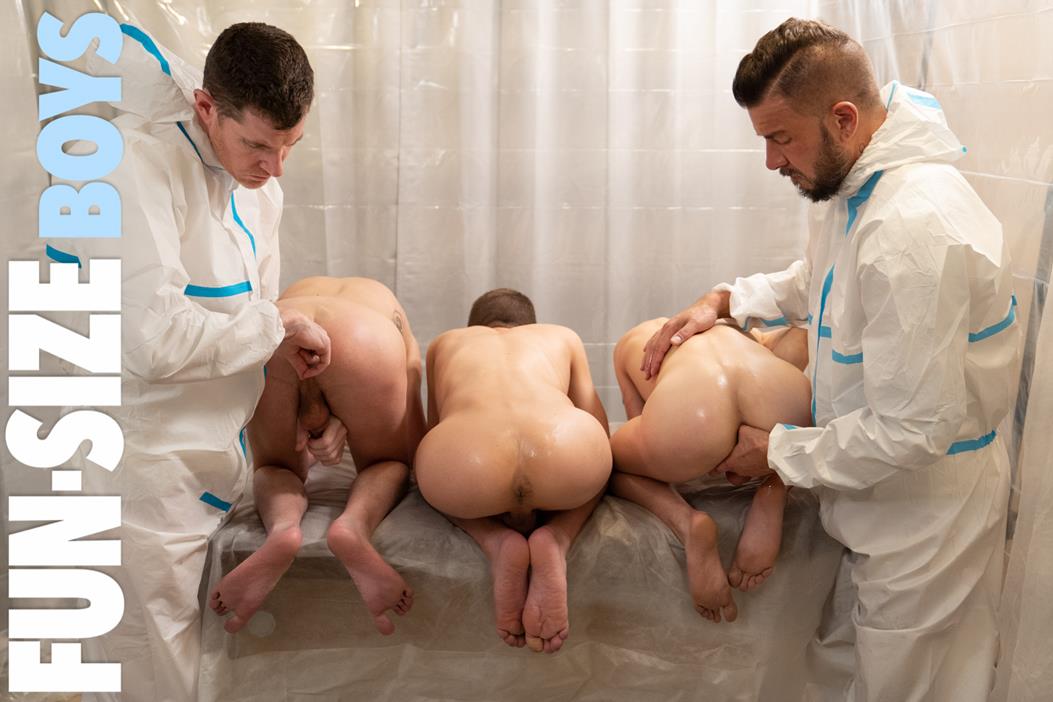 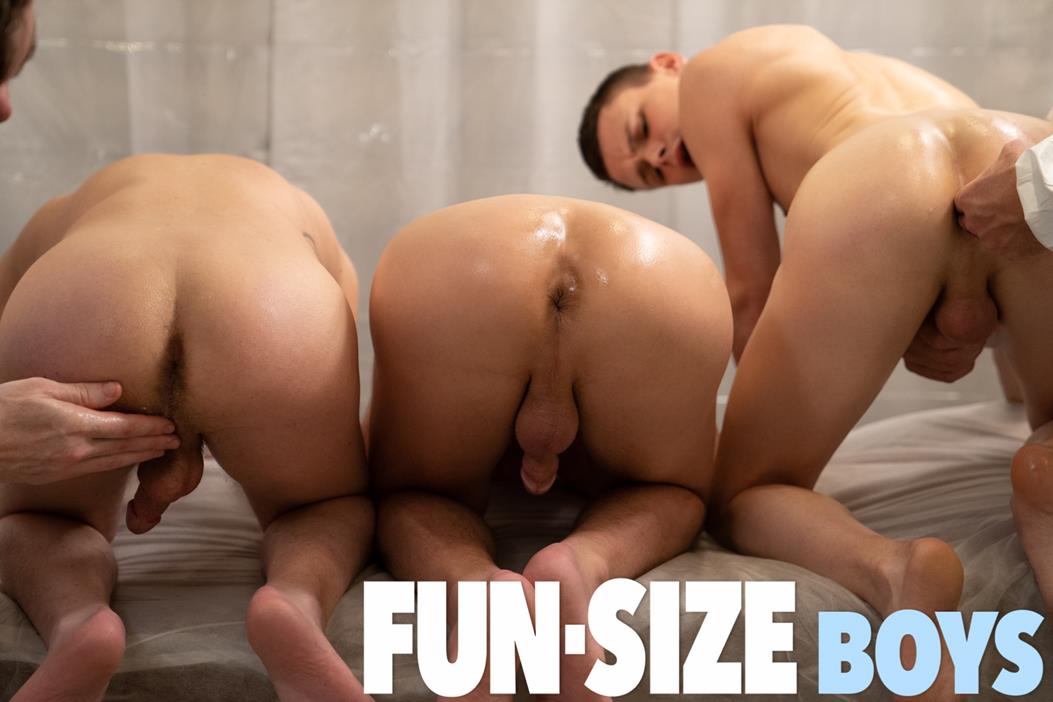 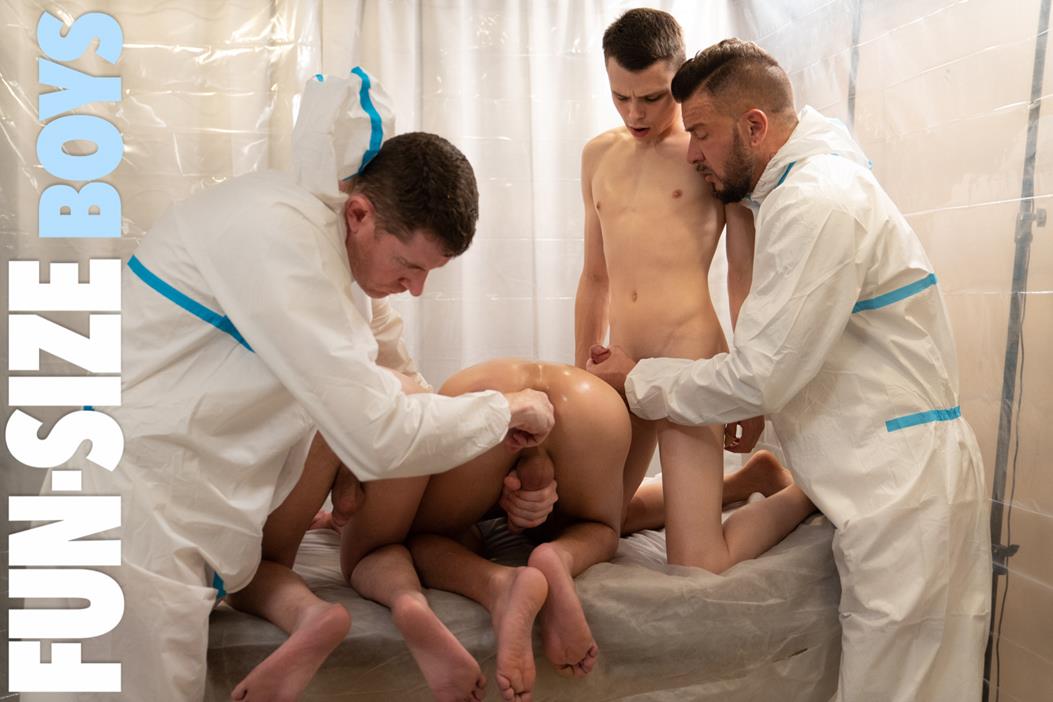 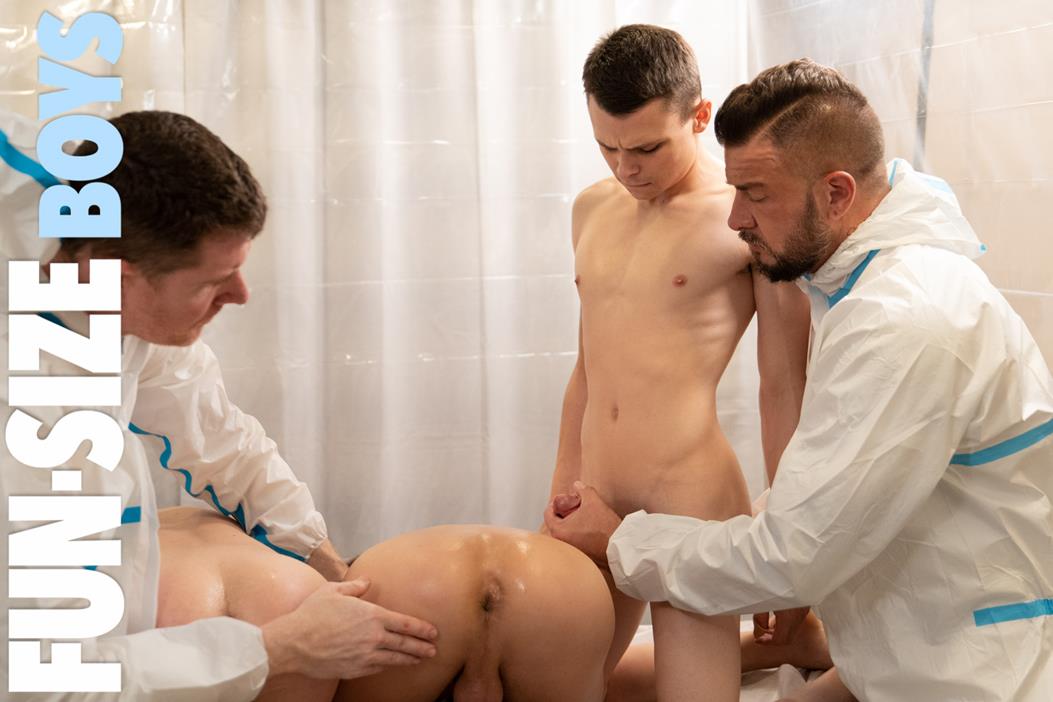 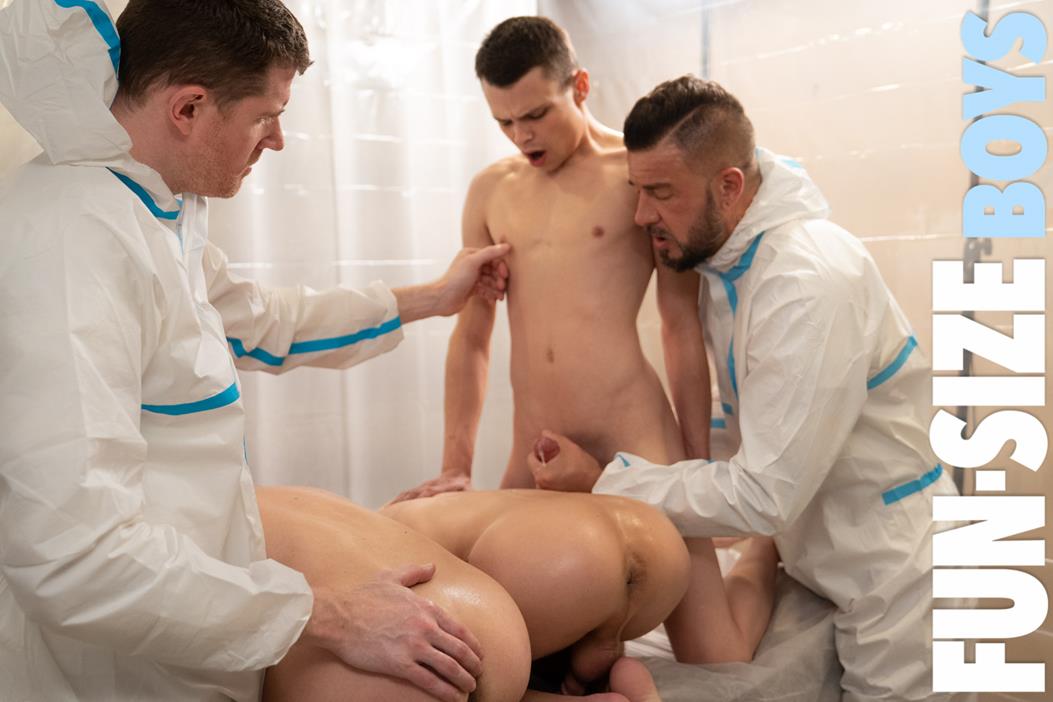 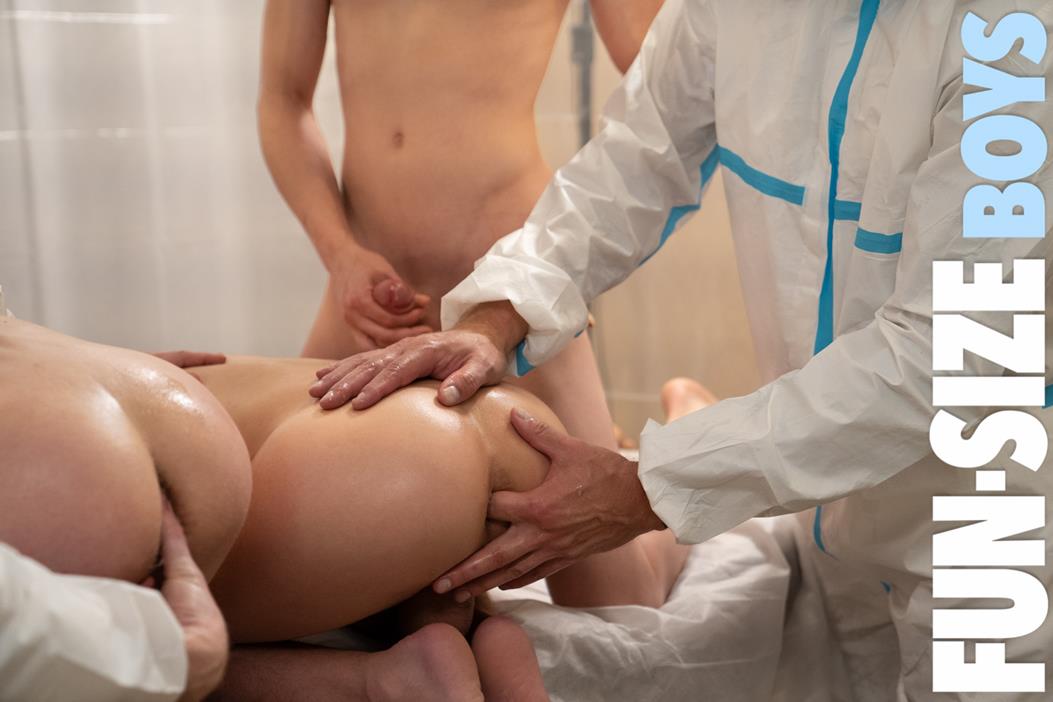 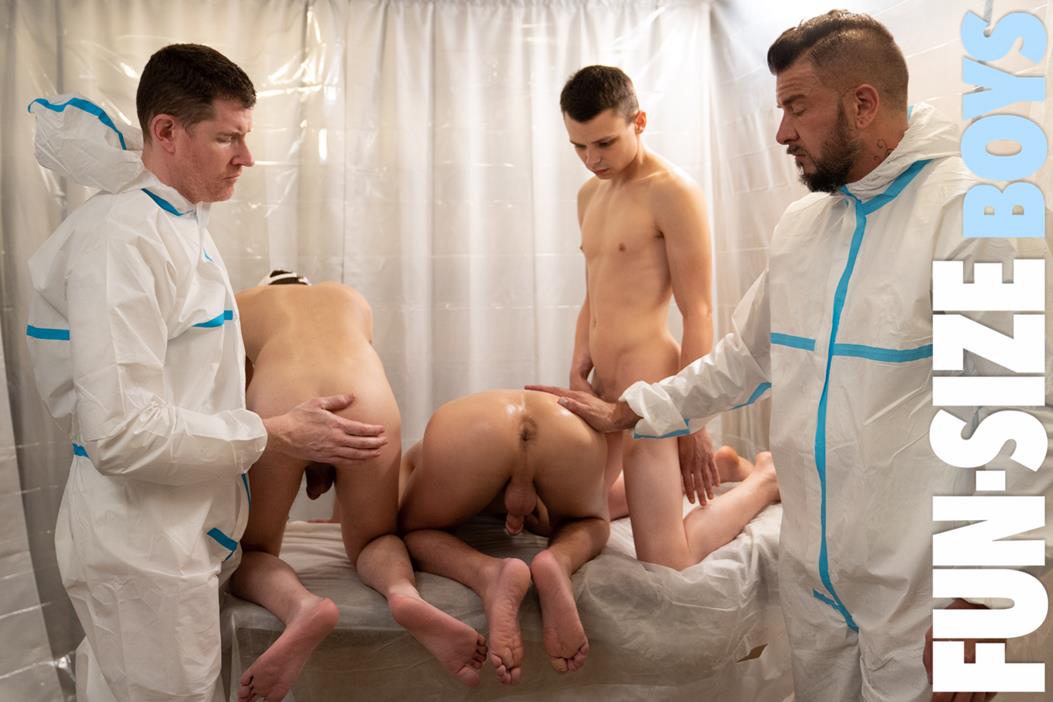 Mark, Austin, and Ian stood side by side, holding their hands over their dicks in an effort to cover themselves. Stripped down and exposed, it seemed like the only bit of protection they had left. They’d been washed and sterilized from all outside contamination, but standing next to the bigger, older, clothed men, they couldn’t help but feel uncomfortable.

They’d seen each other naked before, and they were no strangers to a physical. But this felt markedly different. Their hearts raced with anxiety, nervous about what the medics might tell then—and even more about what they wouldn’t.

As the doctors inspected the young men, checking their bodies, poking their holes, and feeling their genitals, the boys wondered what they were looking for. They’d heard that it mostly affected men who had sex with women, leaving them in the clear. But then again, they didn’t know what they didn’t know.

They were completely at their mercy, helpless and vulnerable, with little choice but to put their trust in the doctors, agreeing to do what they said and enduring their pokes and prods. After all, what was the alternative?