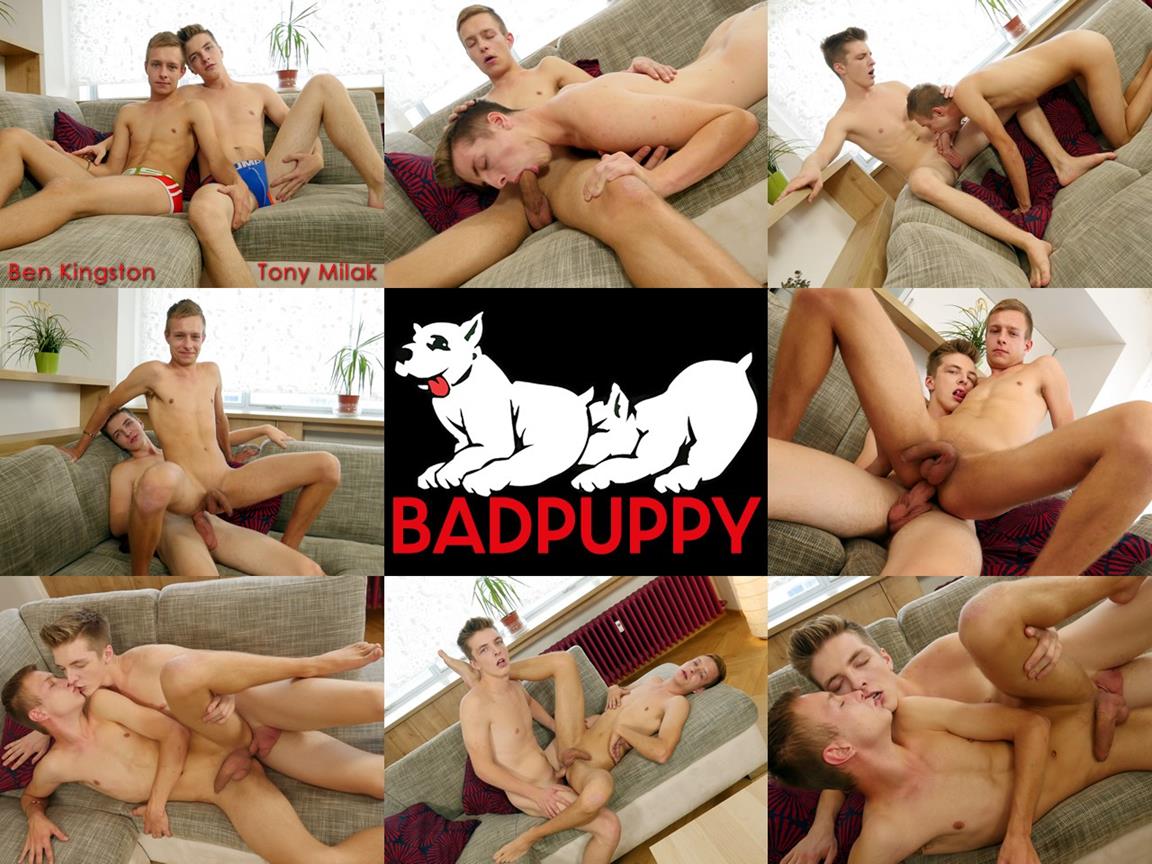 BlakeMason – Brute Returns To Own That Arse! – Timmy Treasure And Brute Club