Elliot is getting ready for a game of soccer and he tells himself he’ll have a good wank after he comes home. Elliot is home on break staying in his parents’ guest room. He loves his special soccer socks he brought and gets so turned on by them that he decides to rub a quick one out before AND after the game today. He has enough time, he thinks. He kicks his shoes off and jumps on the bed, rubbing his socked feet together and feeling the sensation of them all the way up to his knees. He finds his current favorite video on his phone and starts rubbing his chubby. Enjoying his socks first and then his bare feet rubbing together, he gets harder and harder until he finally shoots all over his gorgeous size 13 feet. Now he has just enough time to get to the game, excited at the prospect of shooting another load when he gets back home. 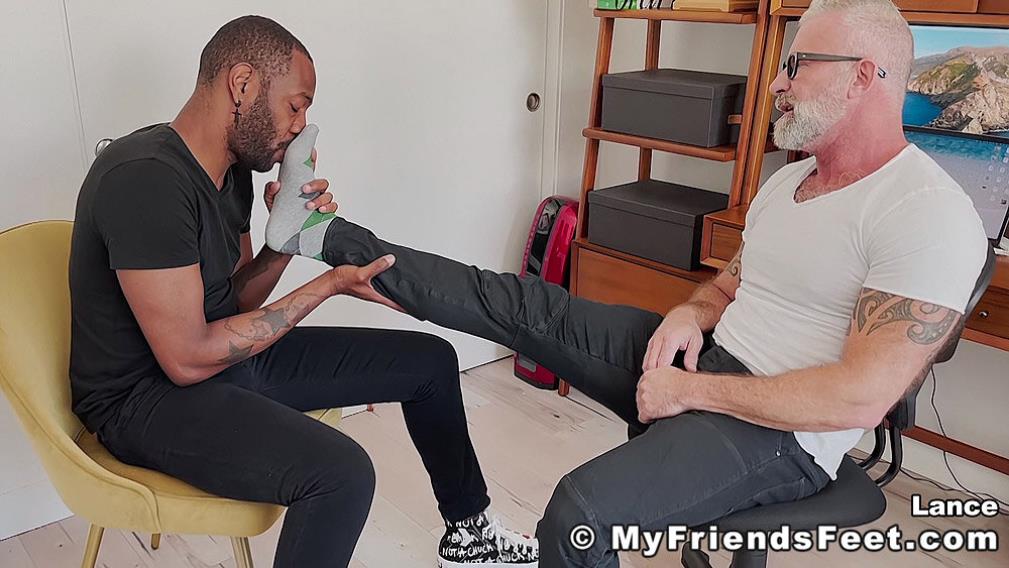 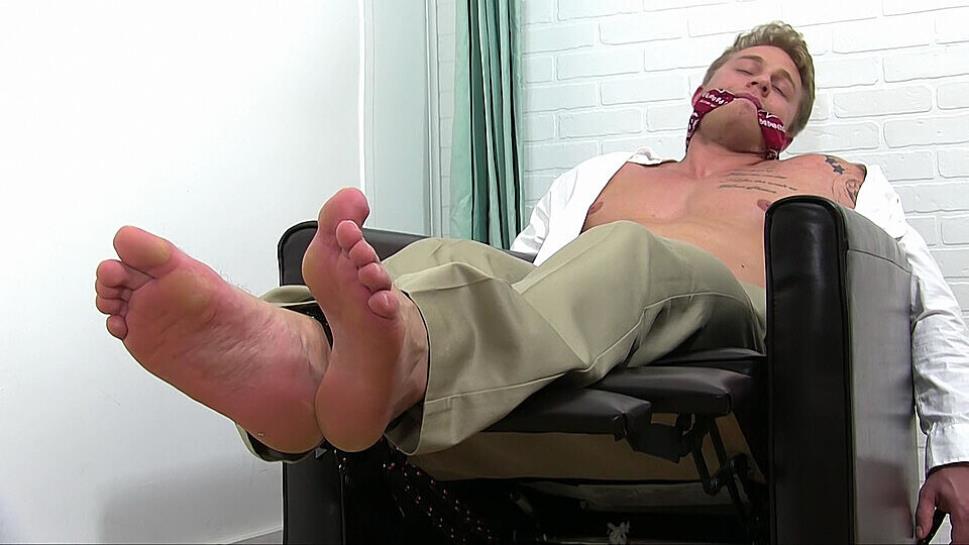 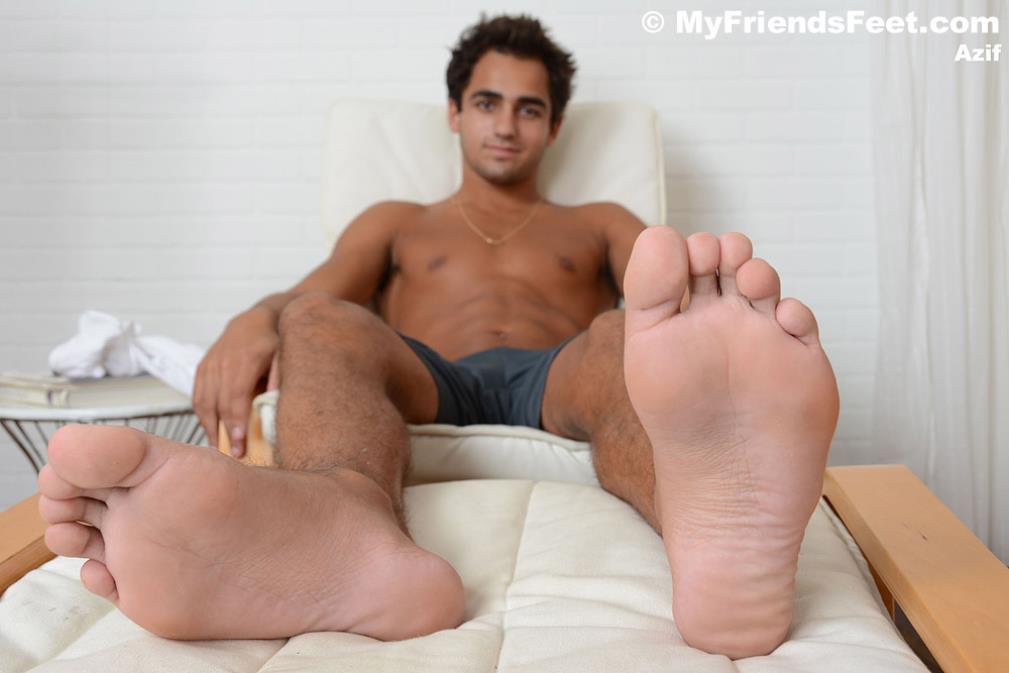 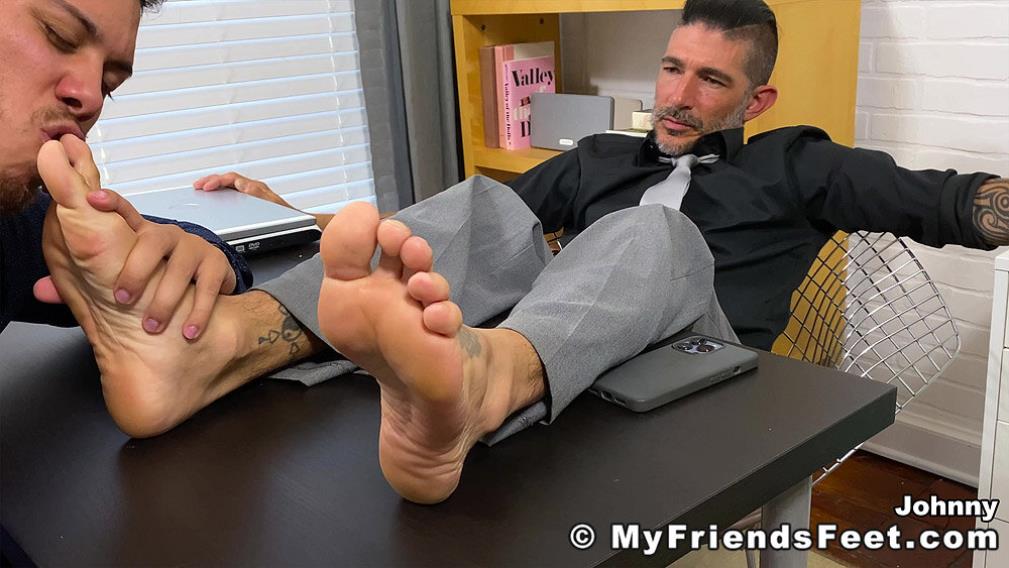 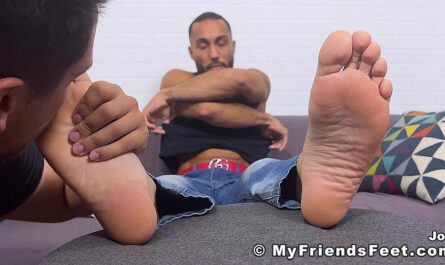 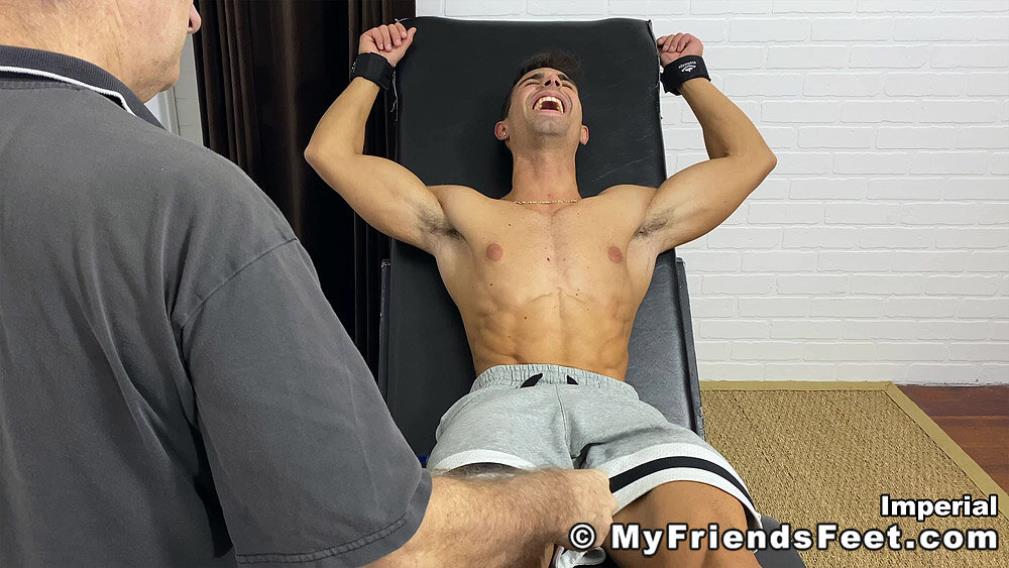