Str8BoyzSeduced – Getting Straight Boy Paulie Off 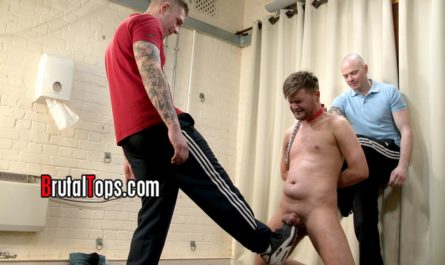