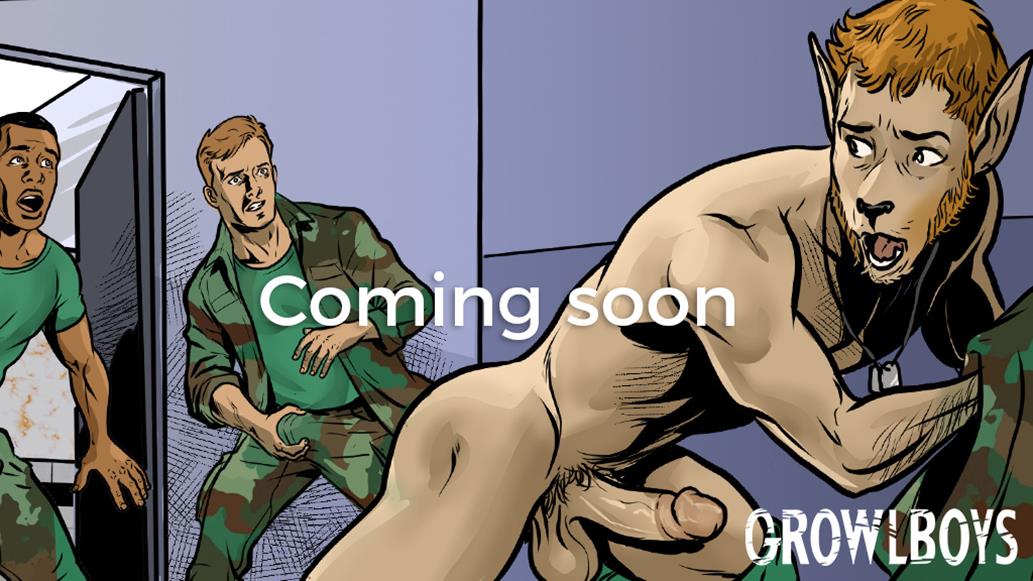 The head of his cock glistened as the fluid absorbed into his skin, as if it wanted to find a way back to where it came from. Brody felt like he would collapse against the wall of the bathroom, exhausted from the intense orgasm he’d endured. He’d jerked off plenty in his life, but none were as dynamic as that!

His heart rate quieted and he felt himself relax for the moment. He could tell he still had his animal features, aware of how his ears hit the air. He ignored it for now, desperate to get away from the building and home before anyone could see him. He knew exactly what would happen if the other members of the HARPE found him in his current state, whether or not he was one of their own. 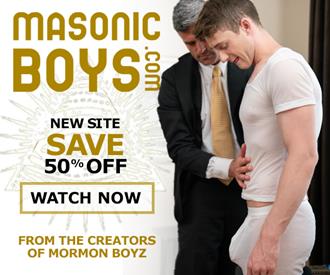