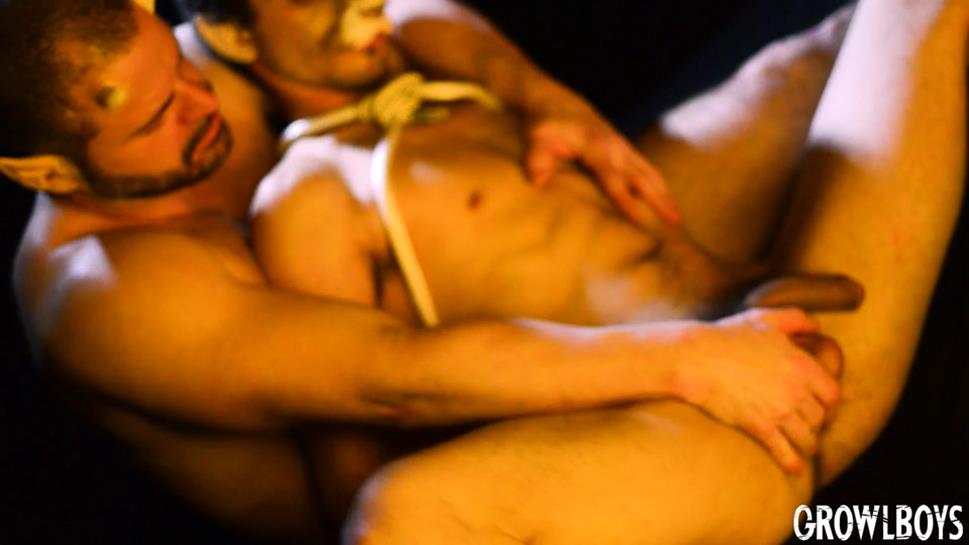 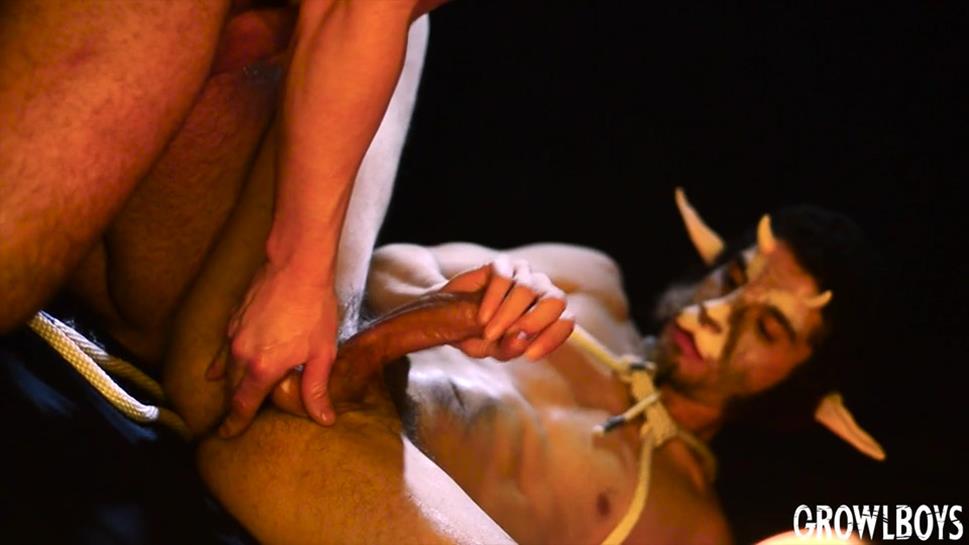 Nathan could feel it in his bones… He felt it in every inch of his skin, and even in every follicle of hair on his body. There was a heat within him like that of sunshine. It radiated all around him, pulsing and pushing out of his core.

He felt this during his first transformation, but it wasn’t this sustained and persistent. The energy that brought forth his animal nature was strong and acute before, but now it seemed to never stop! Something was happening deep within him that very few had ever experienced. And he had no idea why it was happening to him.

The satyrs and creatures that shared the cavernous space with him tended to him, making sure he was okay as he twisted and writhed with the intense reaction. Whenever he felt a burst of pain or pleasure, a handsome, horned figure would emerge, holding him down and keeping him still; easing him through the rush of power that coursed through his body.