Join Ricky Roman & Küper in a special bonus scene filmed during their live webcam show! In this condom-free flip-fuck, with a VERY kinky finale, these playful, uninhibited “friends with benefits” have a few secrets to share before they get down to some fun. After they make out Küper sucks & rims Ricky, then feeds him his cock and without skipping a beat, Küper reaches around and aims Ricky’s cock for his hole

Küper rides Ricky deep and in another effortless move Küper gets on fours to get rimmed and fucked from behind. Ricky is soon on top of him drilling him deep, BUT he has to stop because he’s right on the edge. So he spends time relishing sucking Küper’s thick cock before flipping on his back to get HIS hole eaten and fucked, eaten again and fucked deeper. 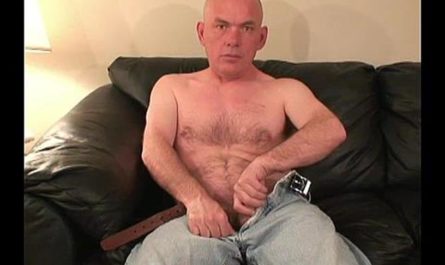