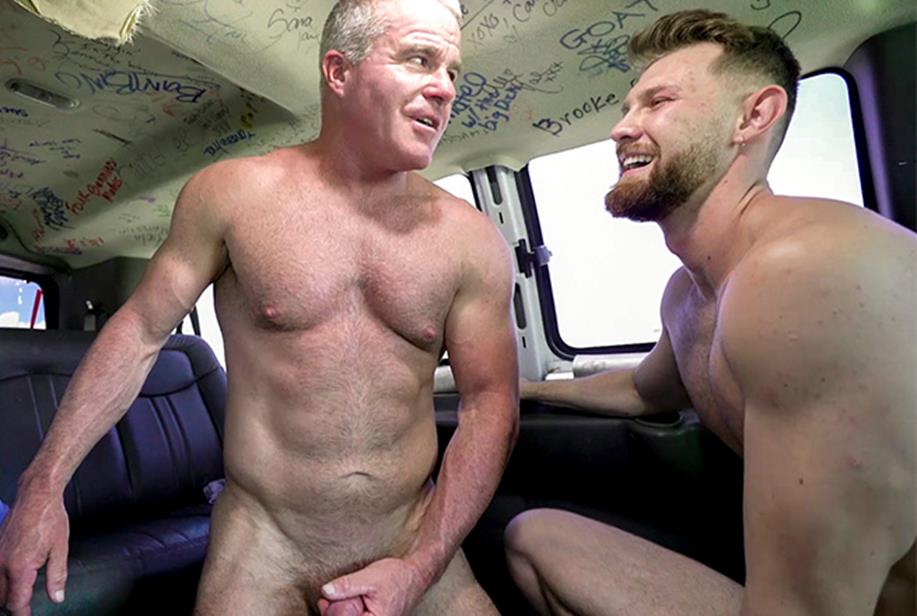 The baits is out here. Every week we do our best to turn “straight” guys. This week we pulled up on constructions worker and convinced him to hop on with the with the lure of fucking a hot chick. However, in there is where we did the good ol’ switch the chick trick. We blinded folded him pretending that our girl, Mia, was going to go down on him but instead, Jacob Peterson started sucking the shit out of his dick. This lasted a couple of minutes. Eventually, he noticed that something was off, and when he pulled off his blind fold he was shook. But eventually, with some money we were able to convince him to get fucked by Jacob. His ass got stretched in several different positions before getting nutted on all over his face.