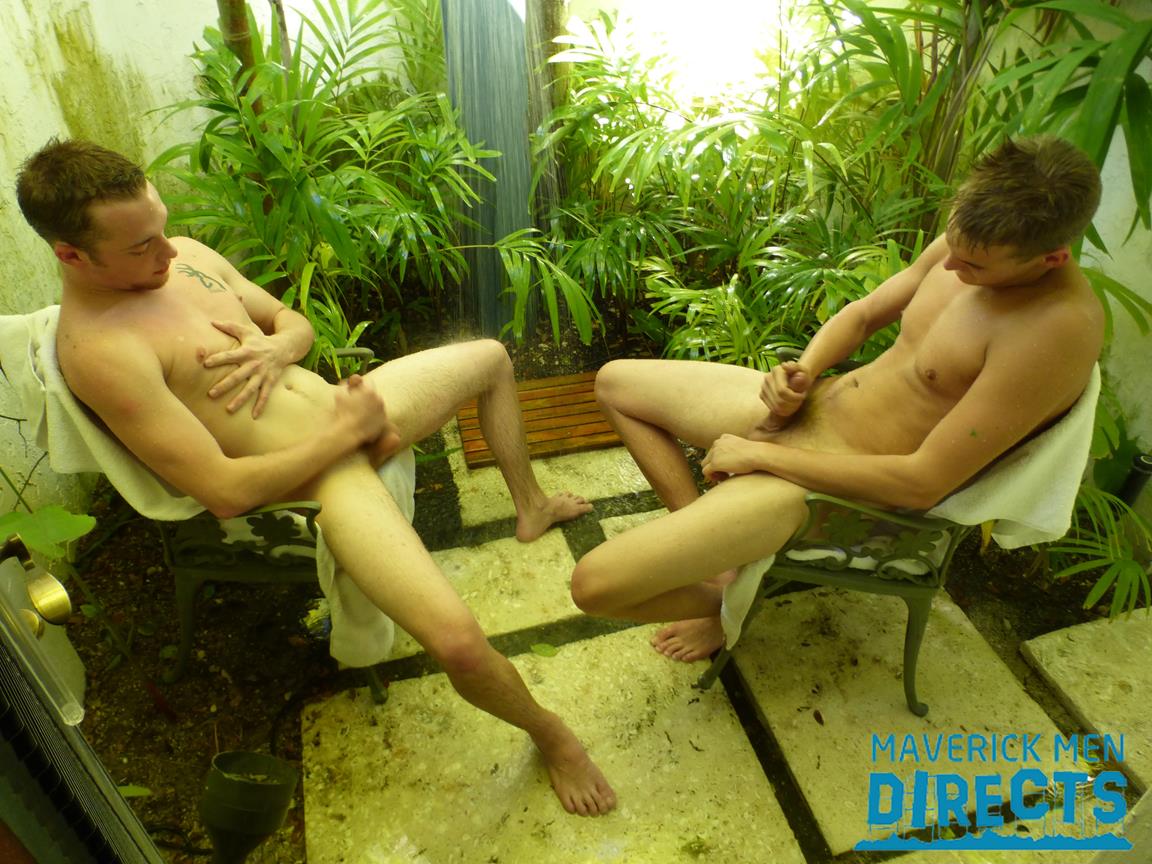 Yes you lucky little piggies, here is another hilariously hot GEM from our straight boy video collection! Hunter and I were recently in Miami, trying to escape the frigid New England winter, when we remembered that our tall, lean country boy Brock had recently moved there from Texas. We hit him up and as it would turn out, he was hanging with his buddy Zeke and the two came over to our place. Zeke was just coming out and had always wanted to be in porn. The thing is, he says he’s pretty much straight but in all honesty, I think he might have a crush on Brock. Sensing all this too, Brock thought it might be a little awkward to pair them together so he suggested that we fuck him while Zeke hangs back and watches. I had no intention of doing that but I agreed to it to get them both over. When they showed up I said, “Hey guys, Hunter and I’ll be sitting this one out; we want to film you guys fucking each other.” And it worked! Zeke was pretty much a virgin and it’s priceless to watch them kiss and eat ass for the first time. You’ll love the sexual energy with this pair of straight, wannabe-brokeback country boys.