We’re closing out the month of May with this bonus FIFTH update introducing yet another exciting addition to our growing summer roster.

Kingston is an outgoing and athletic 19-year-old straight boy who moved to the US from Jamaica when he was a kid. A rare mix of Jamaican and Australian genes has blessed him with the kind of exotic good looks that attract attention from both sexes wherever he goes. And boy, does he know it!

This cocky Jamaican teen might have a big ego, but at least he also has a BIG DICK to match! If you like slim, light-skinned black boys with big, uncut dicks and tight bubble-butts, then Kingston’s toned, athletic body should be a feast for the eyes. He also has the most seductively intense eyes that will pierce right through you.

We met Kingston through another new model (King Ant) during our recent visit to Charlotte, North Carolina. When King Ant heard that we were looking for new models, he immediately thought of the “down on his luck” straight boy he’d met a couple weeks earlier. With Kingston having just recently moved to the city and fallen on hard times, and with no family or friends in the area for support, King Ant had taken him under his wing as a kind of new “baby brother.” And of course when Kingston heard about the kind of money King Ant was making from his new “modeling” gig, he wanted to know how he could do the same thing!

Long story short, once King Ant showed us a few pics and even briefly introduced us to Kingston on FaceTime, we liked what we saw enough to extend our stay by an extra day so we could “strike while the iron’s hot” and get Kingston in front of our camera before he changed his mind or found a different way to make the money he needed.

So sit back, relax, and enjoy an intimate front-row seat for Kingston’s exclusive solo debut as he introduces himself to BBA’s viewers and eventually strips out of his clothes to show off every inch of his tempting teen body to the world for the VERY FIRST TIME….

Kingston’s “audition” begins with an in-depth interview to get better acquainted with our newest straight recruit shortly after meeting him in person for the very first time.

Kingston confesses that he’s had so much sex since then that he’s completely lost count, and with a cocky smile brags that it usually takes him “no longer than three hours” after meeting a new girl before he has “[her] panties on [his] finger.”

BlackBoyAddictionz – Take It To The Hole – Jahan Ace & Jay C 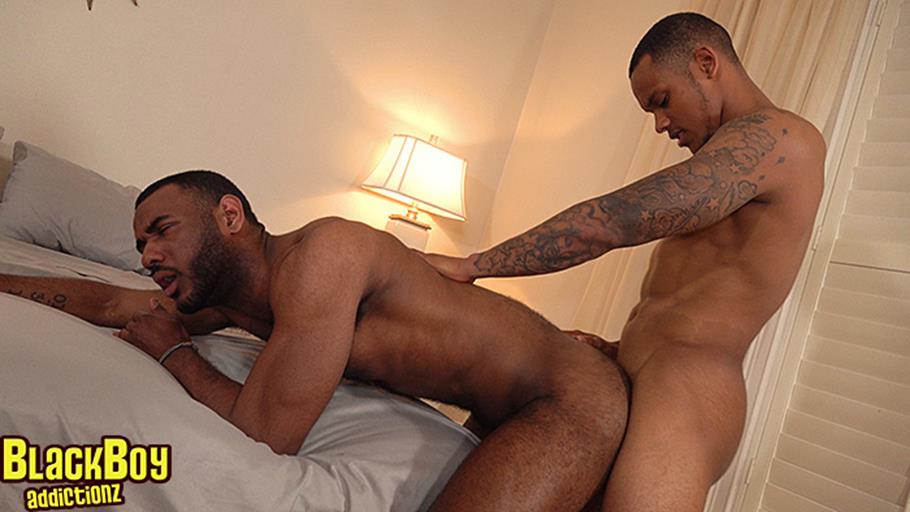 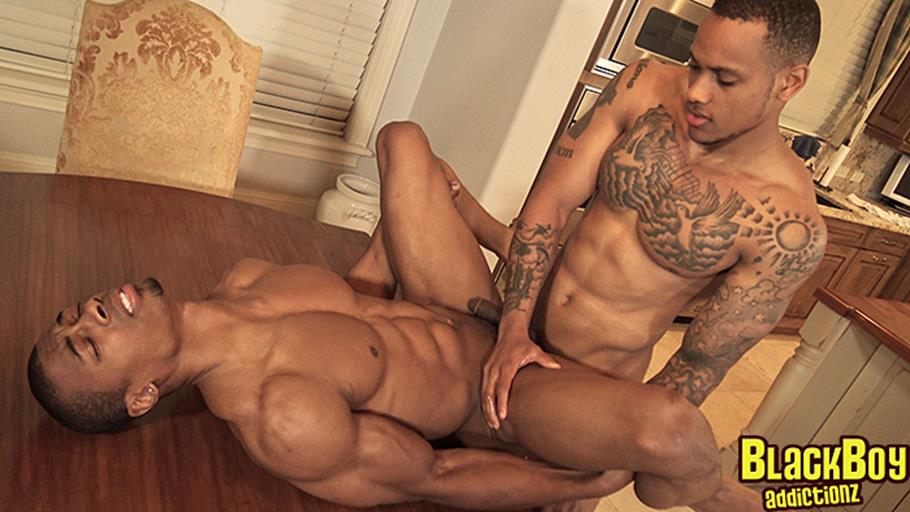 BlackBoyAddictionz – In The Pocket – Apollo & Dominic 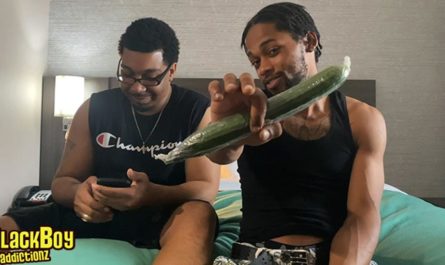