You should know this was Stefan’s first time doing gay porn. Prior to this shoot, he had never been with a man, ever. We were with a bunch of guys for a week-long shoot in the Pocono Mountains at the Rainbow Mountain Resort. Stefan was very nervous and almost backed out several times, until we made him spend the night with us in our bed. Hunter and I did a really hot vid with Stefan for MaverickMen called, Muscle Stud Cherry Pop. After that, he was good to go, lol. And, he came to learn that topping was for him so it was easy to pair him with our muscle buddy, Steven. We matched up these two muscle fucks and then asked them what they wanted to do, if they could do anything on camera. It was unanimous; they both wanted to workout and fuck at the gym. Woof! I Watched them sweat and pump iron (and then swap blow jobs and rim jobs) and it was almost too much for me to endure. My cock was rock hard the whole time.

MaverickMenDirects – Cutie and The Beast 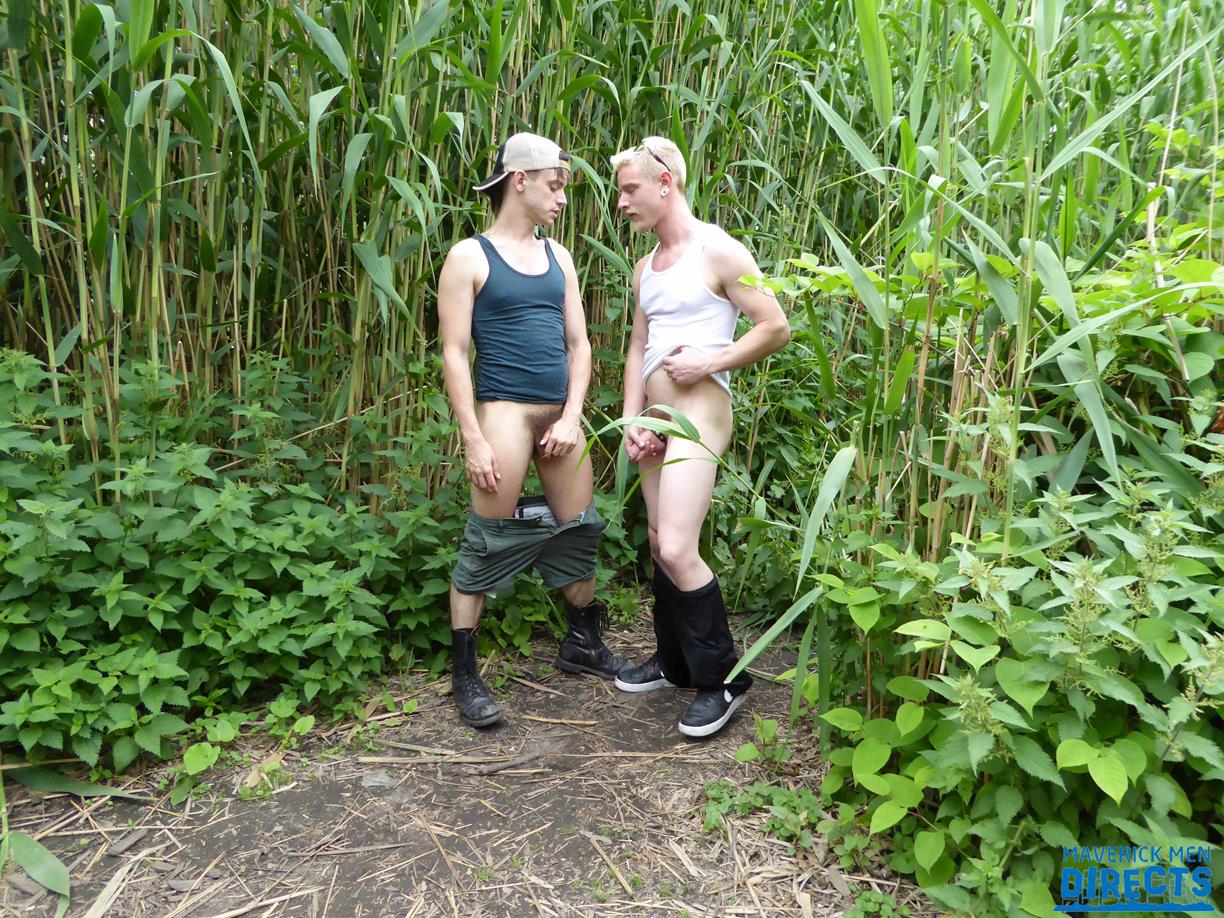 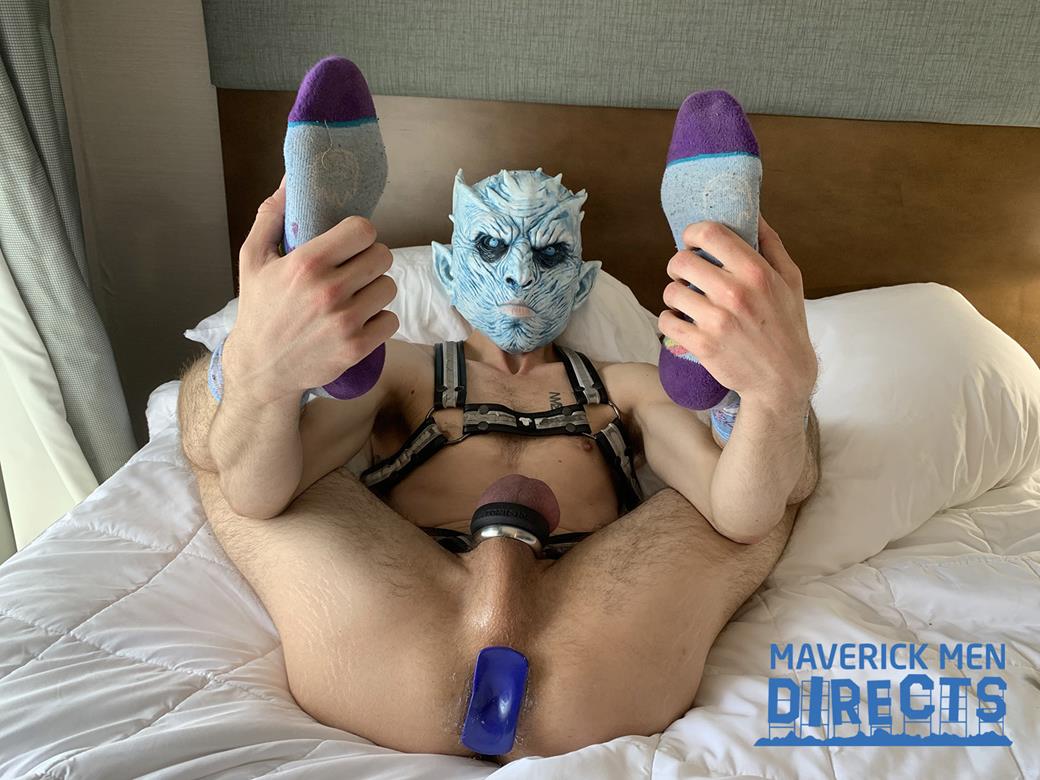 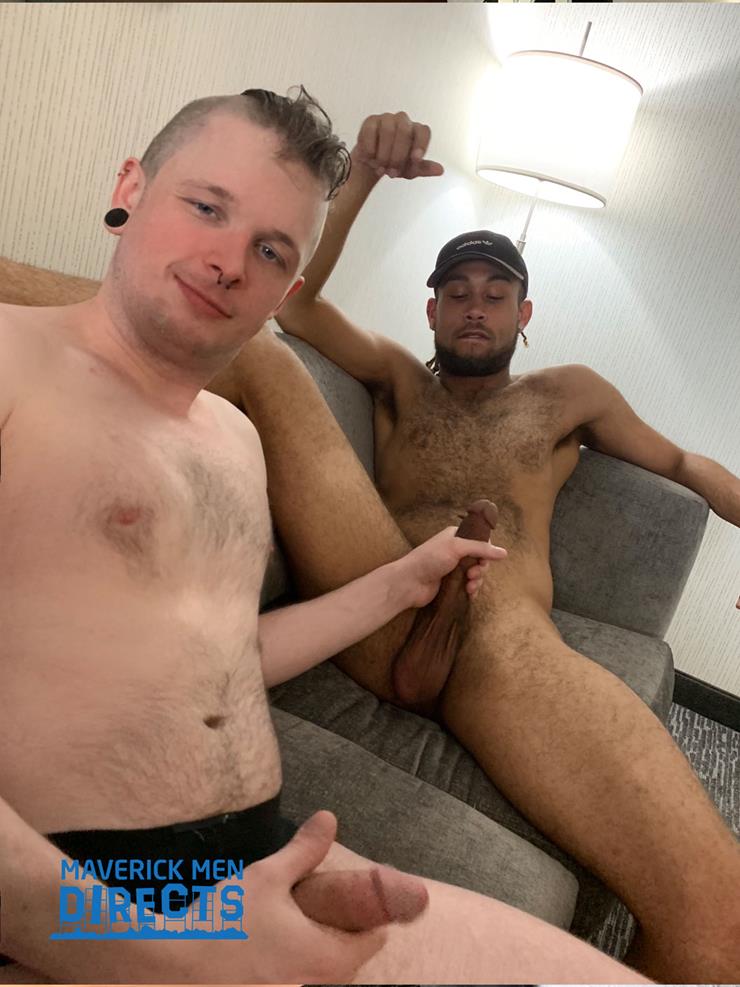