Dominic’s an experimental young lad, and Chris Little has done lots of experimenting so these two seem like a good pairing! Chris Little is his usual naughty cheeky self, Dominic is a handsome lad, and Chris goes straight in and snogs him – the two lads kiss loads in this shoot, which makes for a lot of sexiness! Dominic goes straight for Chris’s cock and sucks him. Chris returns the favour, both lads getting rock solid and fooling around with each other, pulling each other’s legs back! They rub their dicks together, suck some more and wank each other hard – great body contact. Then Chris gets up and shoots a big load right over Dominic and then kisses him deep – Dominic then shoots his load – what a mess! 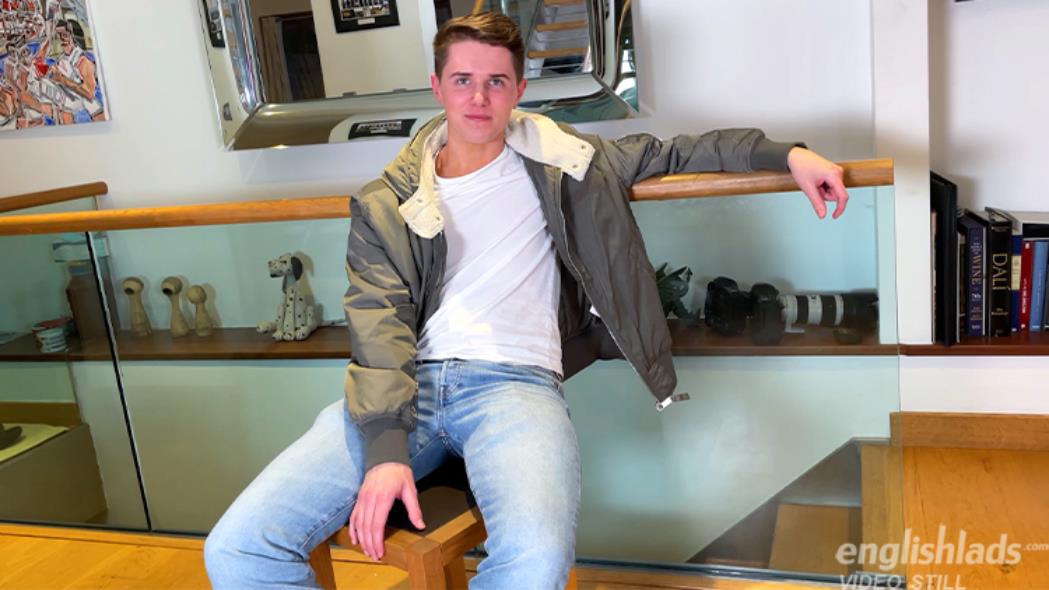 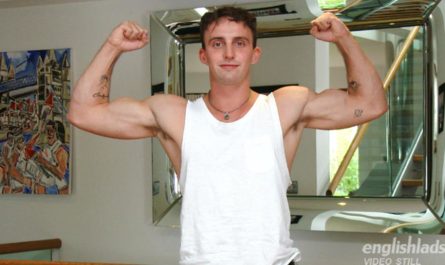 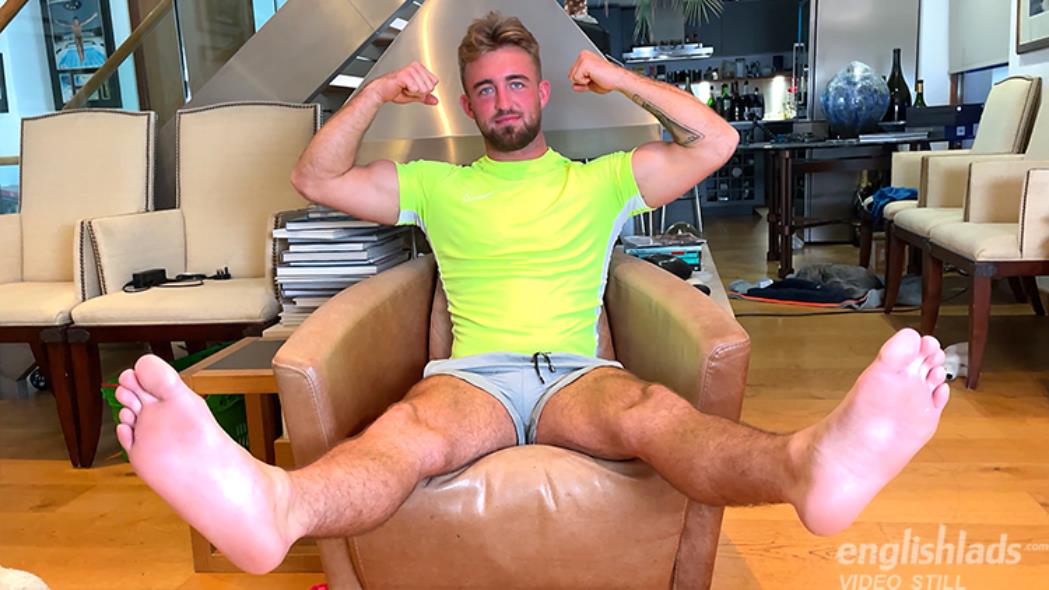 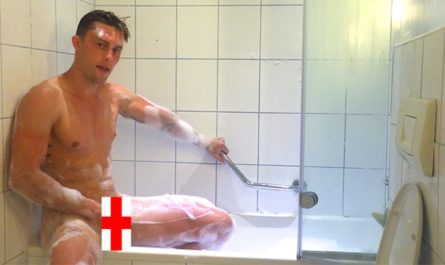 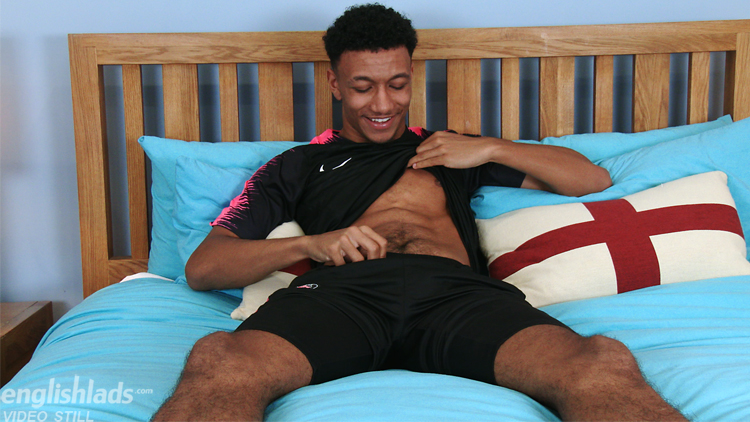