Innocent Lyle has been raised in an utterly sheltered and privileged environment. He’s suddenly been thrust into the most debased and humiliating position where he’s not only being strong armed into perverse homosexual acts, but his naked body is pressed up against his own father. Now billionaire Drew faces the ultimate decision if he wants to save his boy’s pristine rosebud. 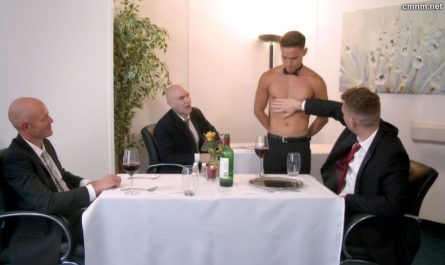 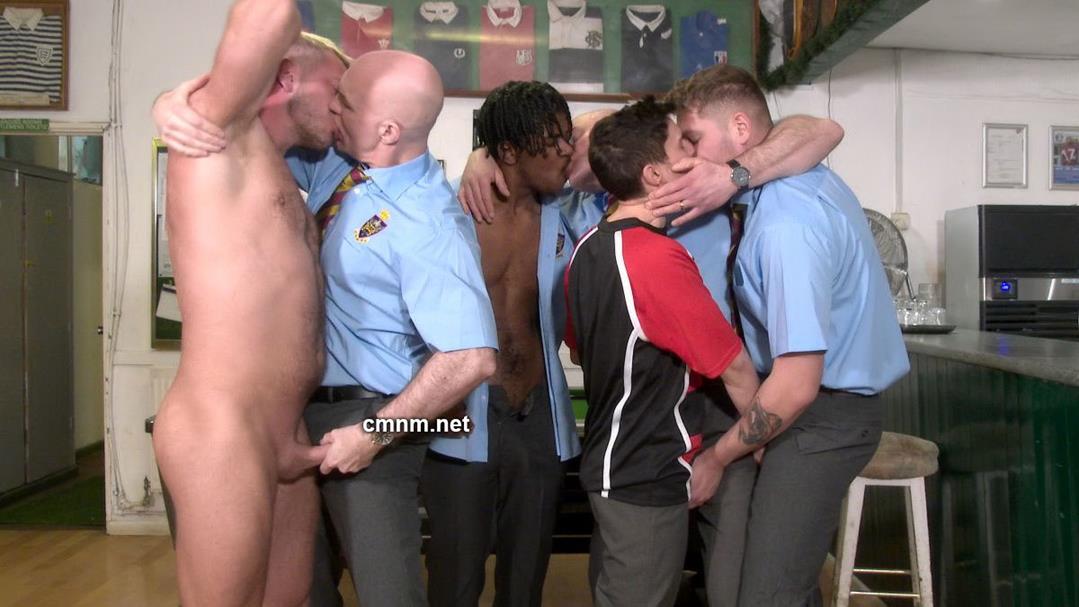