Bulrog and I had been chatting and waiting for months before we could finally meet in the flesh, said Abysse. We knew exactly what each others fantasies were and never planned the scene we wanted to make in detail. It all happened very naturally, two beasts in heat to the point we might freak out some viewers with our little milkshake finale.

Rather than taking the path of most studio made pornography, Abysse has crafted his technique creating artistic films not based in fantasy but rather the realities of pleasure. This authentic approach to filmmaking is what most impressed Bulrog, who explained his strong connection to Axel. 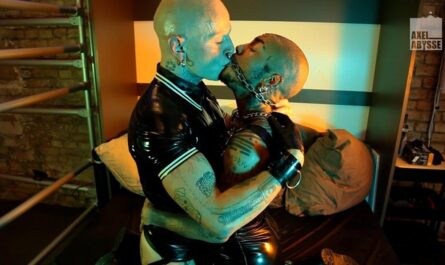 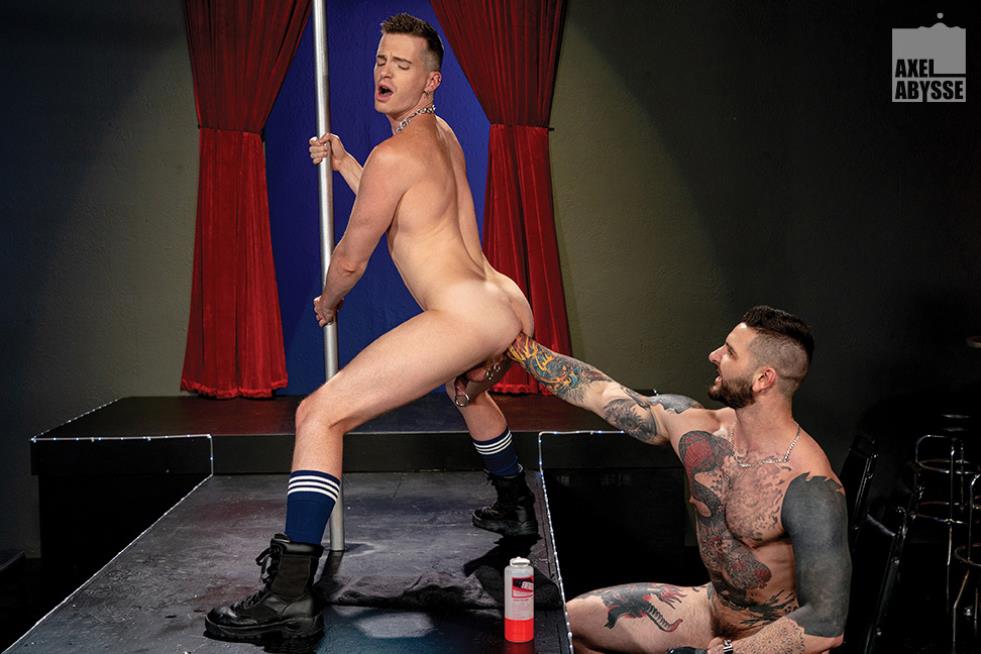 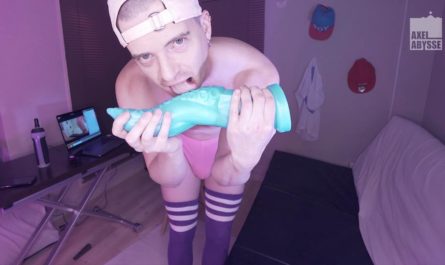 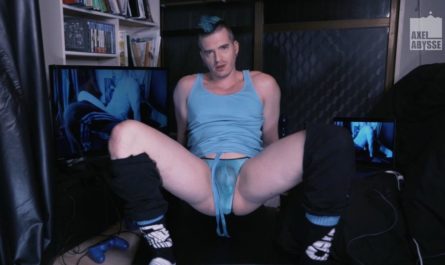 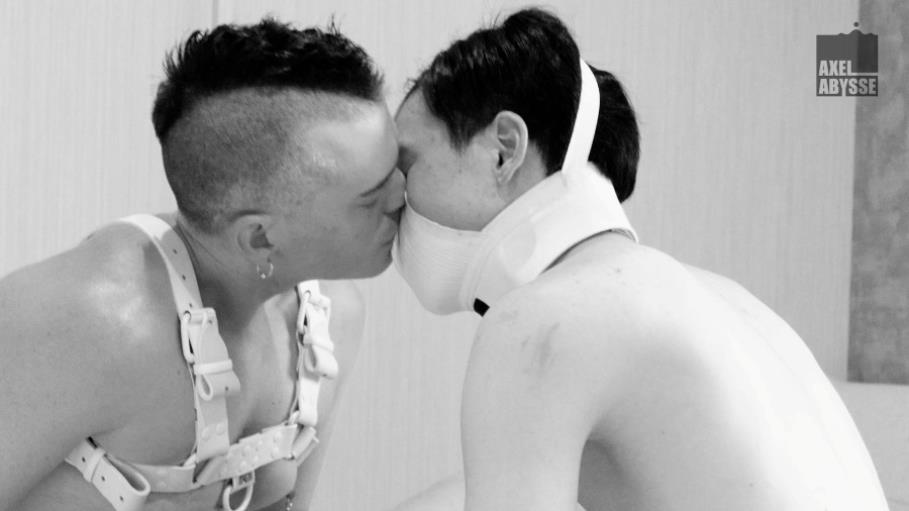 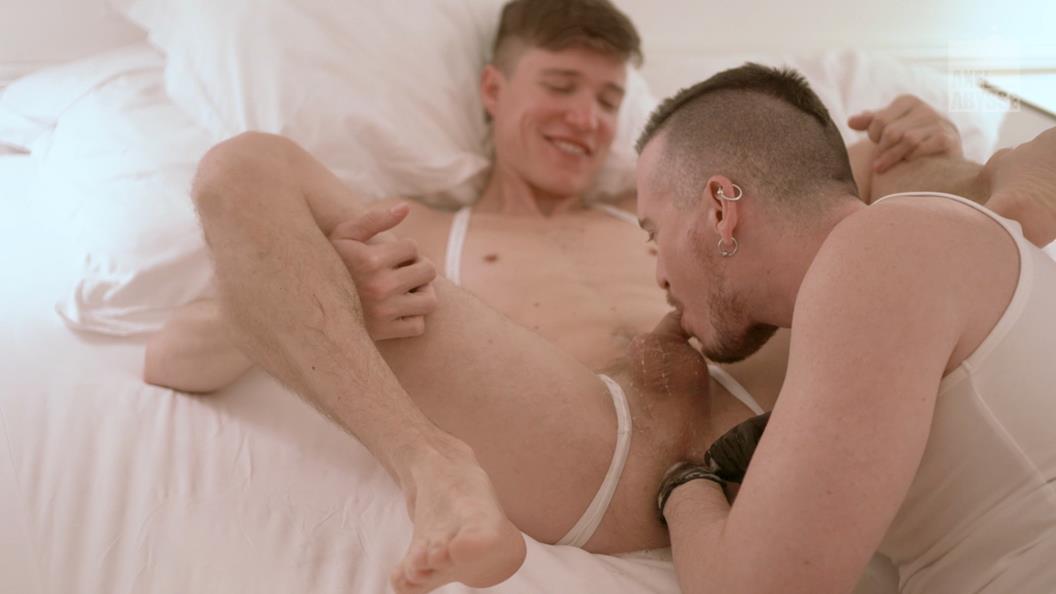