Feisty hetero Tom can’t get it through his thick head that he is now our naked slut. What’s needed are some wickedly cruel BDSM games to tame him and train his body to take whatever we want to dish out. Since he’s such a foul-mouthed fucker Dave stuffs a ball gag in his gob. That sterling smooth tattooed back needs our mark. Dave administers multiple lashes to it and his sexy bum. Tom howls in anger, but Dave is just tenderizing the meat of his arse for his next vicious plan. A burning candle is tipped over the glowing pink curves of Tom’s arse so that hot wax drips down to sear his raw skin. The raging hetero is then introduced to a test to select the severity of his own punishment on a scale of one to ten. He must concentrate to avoid further caning to his extremely sensitive feet, but it’s difficult when the pain shoots through his entire body. His toes curl down in fear of each cutting swipe that comes from the cane. The anticipation is as agonizing as the delivery. The straight boy sure howls like a banshee getting swift whacks on the soles of his feet! For his next test, Tom must humiliate himself by openly pissing on the candle placed beneath him. The pee-shy boy can’t bring himself to have a leak so Dave vigorously fingers his bum. Since Tom is still shrinking from relieving himself, Dave amps up the pressure ramming a large dildo up his anal cavity so the boy nearly bites through his gag. With his arse worn raw from his pummelling Tom would collapse to the floor if it weren’t for the ropes holding him up. Dave kindly puts the candle out for Tom by pissing over the boy’s naked body and dick so the liquid runs down him and extinguishes the flame. 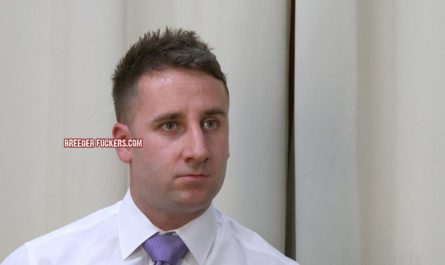