It’s so fucking sexy hearing scally bastard Lee insult us while he’s tied with his arsehole spread wide open! The stupid fuck doesn’t know when to shut up so we gag his filthy gob. All he can do is moan now while we smack his arse and grip his big shaft. A weight is roped around his neck and attached to nipple clamps so that every time he whips his head back he’s gasping and desperate to catch his breath. We mercilessly flog his exposed body so the idiot cunt can’t help wriggling in place and tightening the noose around his neck! Our ingeniously evil game drives Lee into an absolute rage. He tightens his fists like he will bash us at the first opportunity, but there’s going to be no chance of that! Instead we manipulate his cock, milking his balls while his arse is being pounded. Now he has to live with the shame of having got off by two gay sadists intent on turning him into a cock hungry queer! 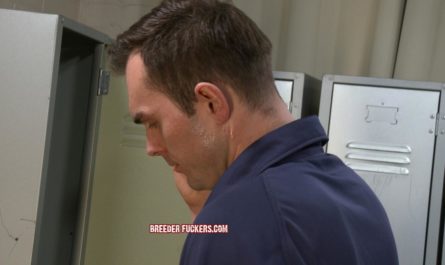 BreederFuckers – Josef Stripped Out Of His Soccer Kit 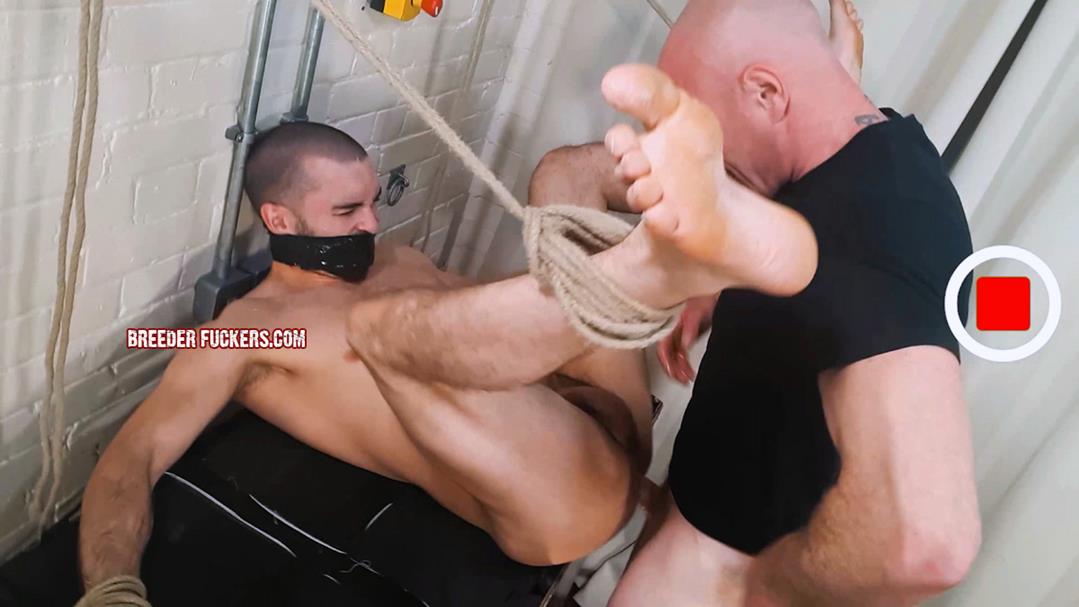