Leonard has found himself in a very awkward position. Tied up and now gagged, the helpless young man has been made to ejaculate and is now exhausted. But the angry Mrs. T has no plans to release him any time soon and insists he remain there till he has learned his lesson. As he stands, head bowed in shame, he wonders where his work colleague has got to. If he’s not released soon they’ll never make it to the all important gala dinner! 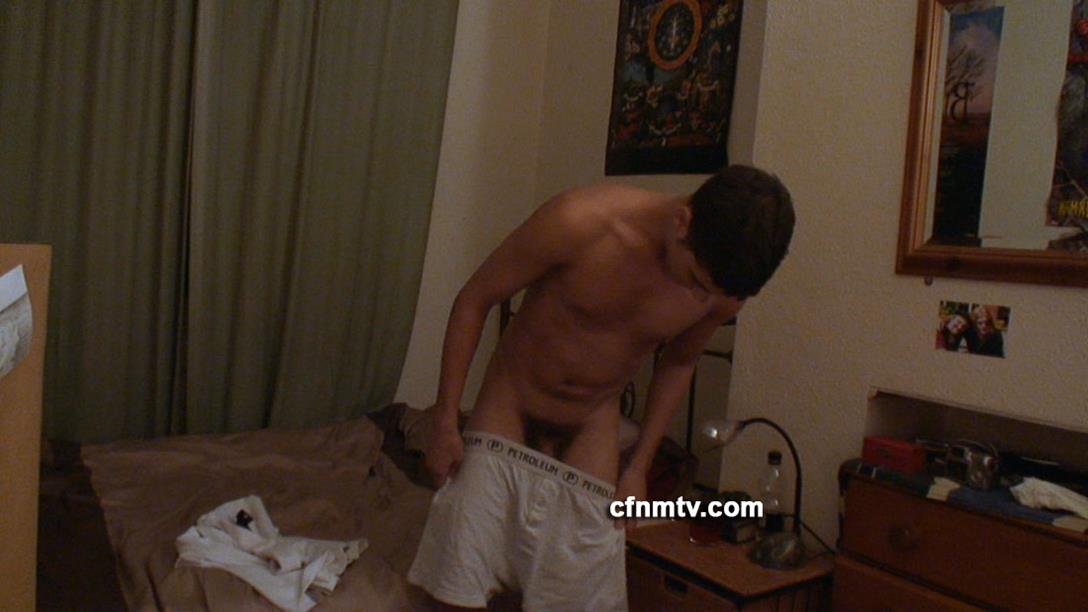 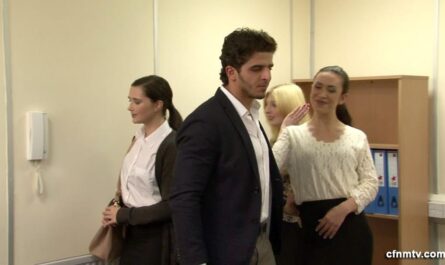