Uber-confident muscle man Yogi wants to make a lot of money screwing beautiful women at TheCastingRoom. He’s a monosyllabic hunk whose barrel-like chest and enormous thick thighs make him look like a beast ready to pounce. The big twin globes of his arse cheeks part to reveal an arsehole that has never been penetrated by even a finger. When he’s confronted with the reality that to make the big cash he might have to take it up the arse, he painfully mulls it over. His wank test is a wonder to behold with the sheer anger and energy he puts into pounding his todger. 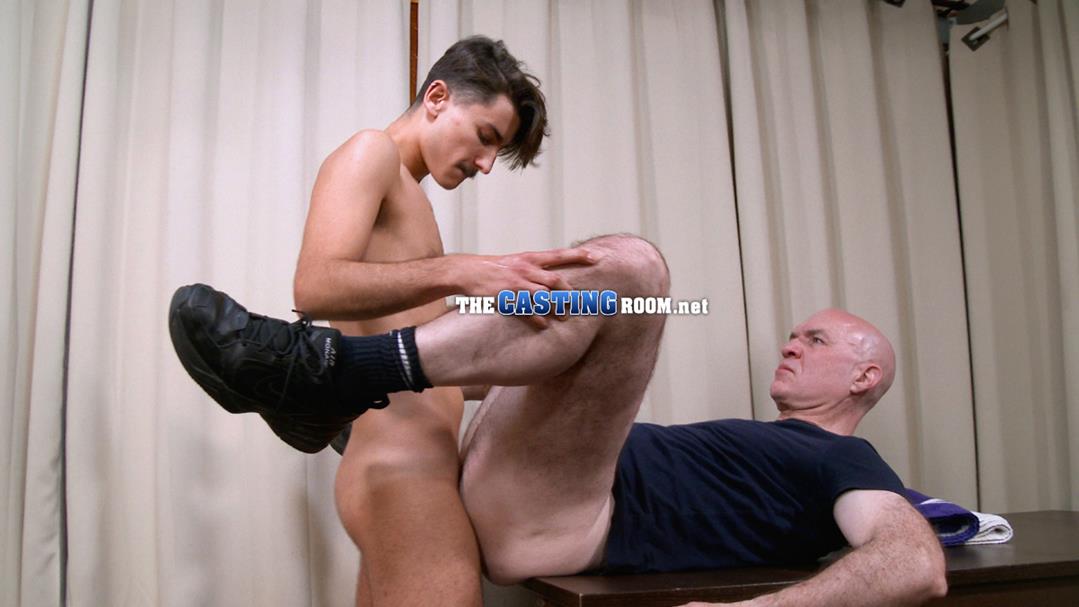 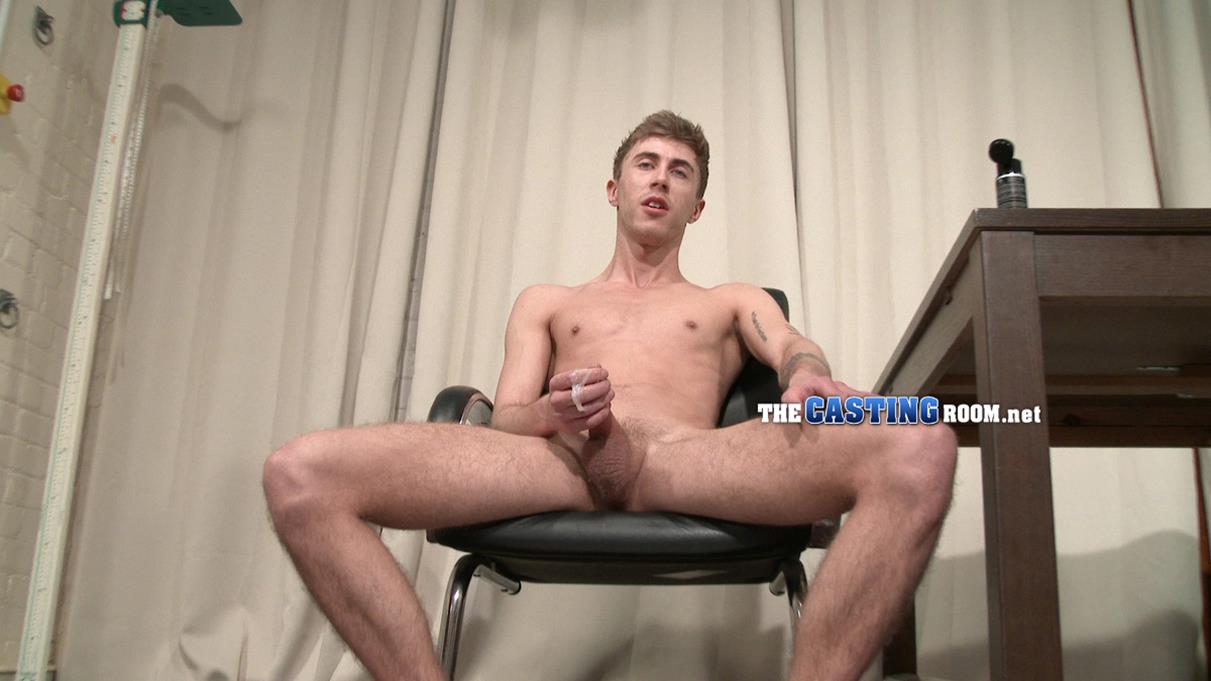