I forgot to mention that back in December I had a crazy, fantasy, slut-fuckfest weekend at a hotel downtown. There were a bunch of guys that I’ve wanted to bone but hadn’t been able to because they live across the country, so I saved up my pennies and flew their asses to Boston. The first victim to arrive was my buddy from Seattle. Super chill dude, well traveled, smart, respectable career and a total rough pig. I decided to do something different this time around and brought in outside help for the weekend to help film, plus having 22 year old eye candy in the room filming doesn’t hurt, especially when you make them take off their shirt. Unfortunately for you gentleman I can’t show his adorable mug or other man parts because of HR bullshit, but he’s not too shabby of a camera man for his first time. Speaking of first times, this is my first actual raw flip flop. I’ve fucked a guy and then had him fuck me tons of times, and I’ve taken turns between guys, but up until this hookup I’ve never experienced actual fucking, getting fucked, fucking, getting fucked, fucking, etc. – it was such an amazing sensation. There’s just something so hot between taking turns and using a guy’s body and then having it returned to you, knowing exactly what they were just feeling, woof. This is definitely something I need more of in my life! 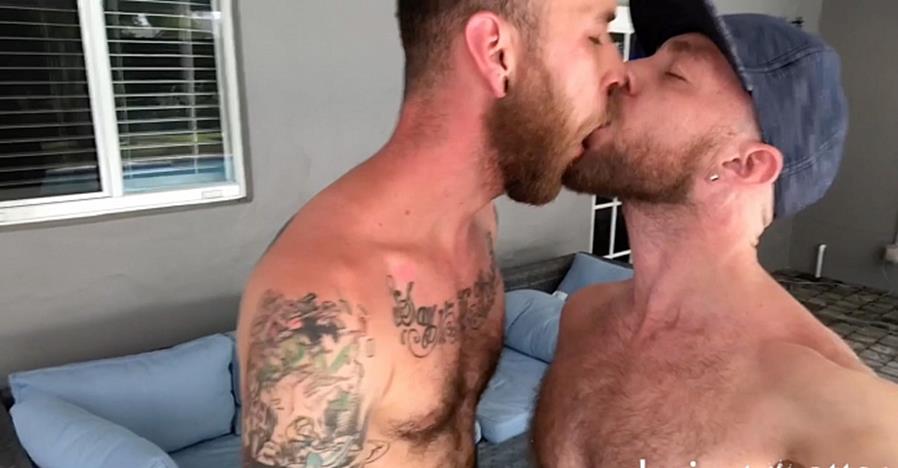 DeviantOtter – Behind the Smut – Dicking Around