Alex turns up for the first day of his internship expecting that he’ll be asked to make coffee and do some filing. Instead he’s treated to a full physical examination where he’s stripped in the middle of the office so his manager can gaze lustfully at the nearly transparent white pants clinging to his buttocks. He’s ordered to shed these as well to display his arsehole and allow his penis to be fondled until it’s aching hard. If he remains this obedient he’ll be quickly promoted! 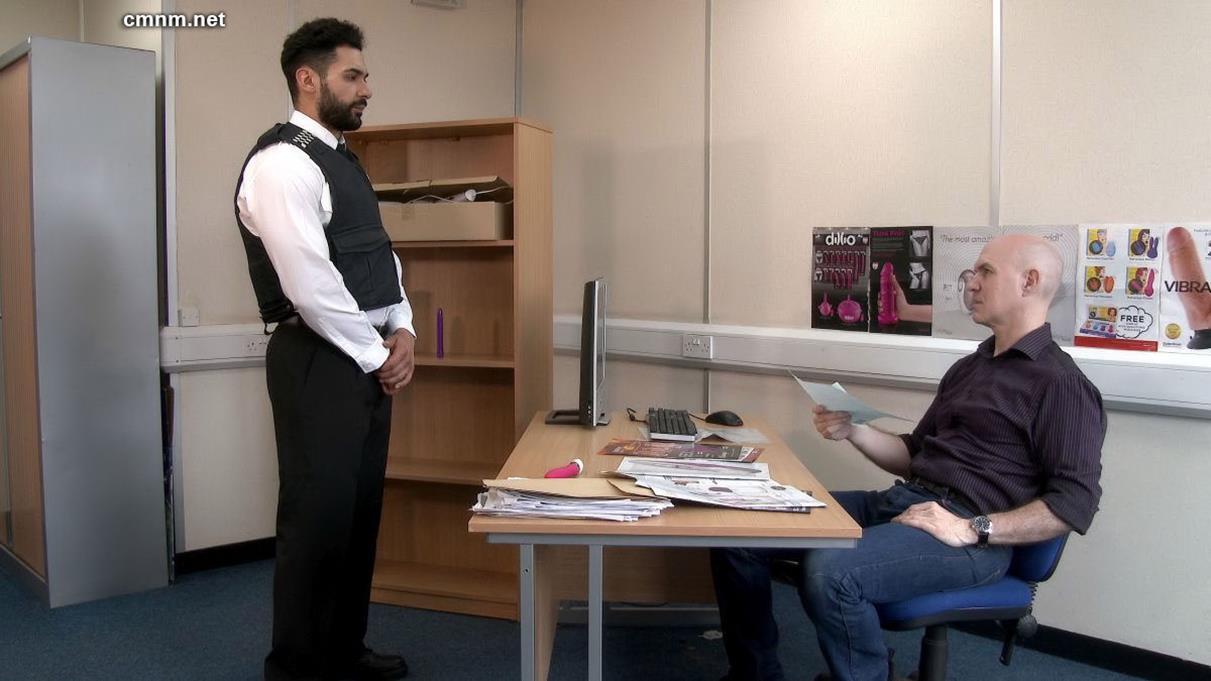 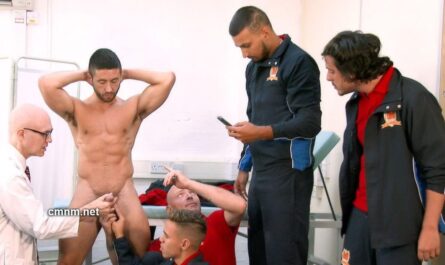