Tom mouths off at every opportunity he gets, but BreederFuckers Dave teaches him to cherish every breath that he allows Tom to take. This is the only way this straight fucker can learn proper obedience and deference to the men who now own his body. After the rope pulls insistently at his neck Tom’s left gasping, red-faced and grateful for any relief. He splutters and coughs while Dave enjoys the tight hairy crevice of his arse, pulling his fleshy cheeks apart to tease his hetero arsehole. His cock and plump balls are roped and fixed with a weight. His foreskin is clamped and attached by rope to his toes so that every time he strains in resistance he tugs painfully at the fleshy cowl of his cock. Bound by the most sensitive vulnerable parts of his body, Tom is rendered completely powerless while Dave slides his finger inside his arse first and then fills his hole with a fat fucking dildo. Groaning impotently while his insides are pounded Tom feels the strain in every part of his body. Dave whips out his hard on and orders this straight boy to deep throat his dick. Trembling and struggling to resist the cock slams into the back of his throat hitting his gag reflex making his whole body buck and his stomach muscles tense. Since he resists every thrust Dave hammers into his arse again until Tom obediently begs to have the cock thrust back in his mouth. While Dave facefucks him he orders Tom to pull off those tight clamps on his foreskin till the thin skin is nearly pulled to breaking point. Groaning with the musky taste of dick coating his mouth, Dave heists him up so his body is on display and the rope around his neck tightens. Tom is covered in a shower of rank piss so he’s stinking and scent marked as a man whore. 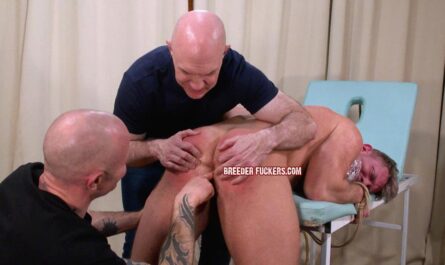 BreederFuckers – Footballer Leonardo Finds Himself In A Predicament

BreederFuckers – Aiden Stripped Out Of His Uniform

BreederFuckers – Straight Lad Noah Wanked Off In Front Of His Girlfriend! 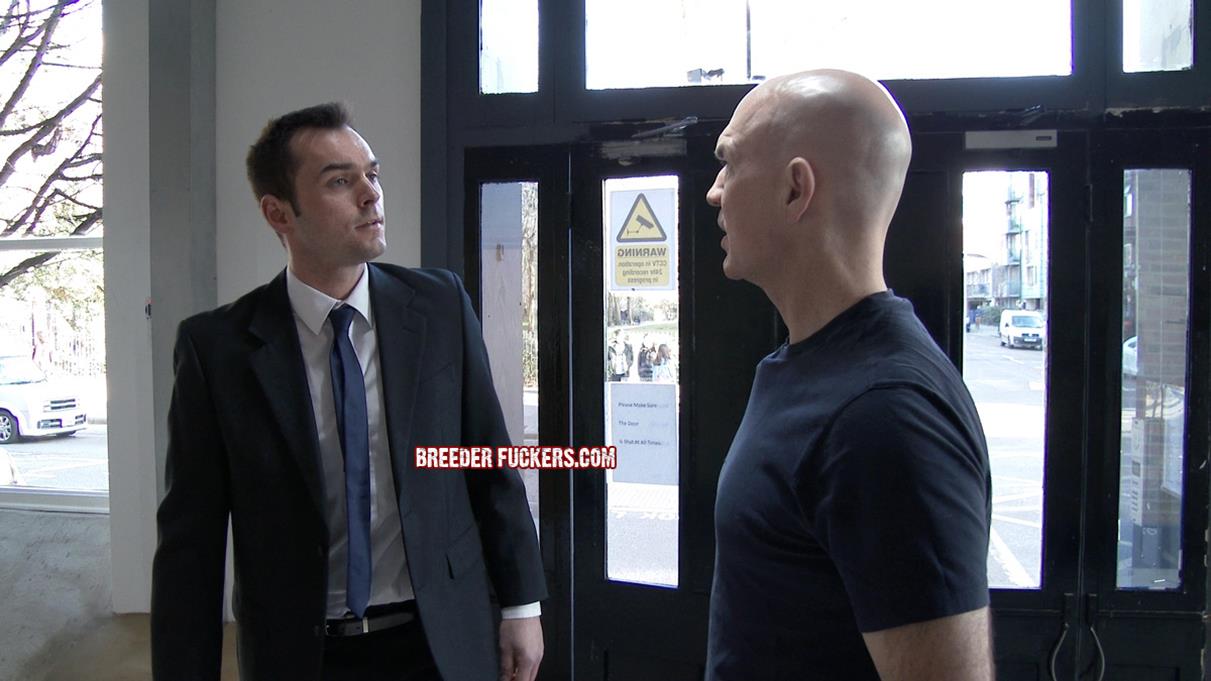