At BreederFuckers.com, thieving straight cunt Aaron is sick with tension as he’s tied with his arse pointed up in the air. All that separates his virgin bum from the perverts that have tied him up is the thin fabric of his near transparent white pants. He futilely fights against his binds when Adrian approaches him and gags him to stop his fowl mouth. Aaron’s pants are ripped apart leaving his cock and balls hanging out in the open and his sexy straight arse crack spread wide open! The terror is evident in his eyes when he realizes the full danger of his situation being fully exposed to our malice. Adrian binds his dick and nuts with chopsticks putting wicked pressure on the most sensitive bits of his body. He punishes Aaron’s tender dick and anus delivering sharp electro shocks which makes him scream under his gag. Dave unleashes his cock and Aaron fiercely trembles as his battered genitals are released. He shows Aaron that his big luscious nuts full of sperm weren’t made for fathering sprogs; they only exist for our own sadistic pleasure. As his cock and balls are given more shocks Aaron is desperate to do anything to stop the aggression against his genitals. An enormous dildo is shoved up his fuck hole and the bastard is mechanically fucked while Dave viciously canes his arse. Aaron is so overwhelmed by this relentless evil discipline he loses all self control flailing wildly and helpless to make it stop. 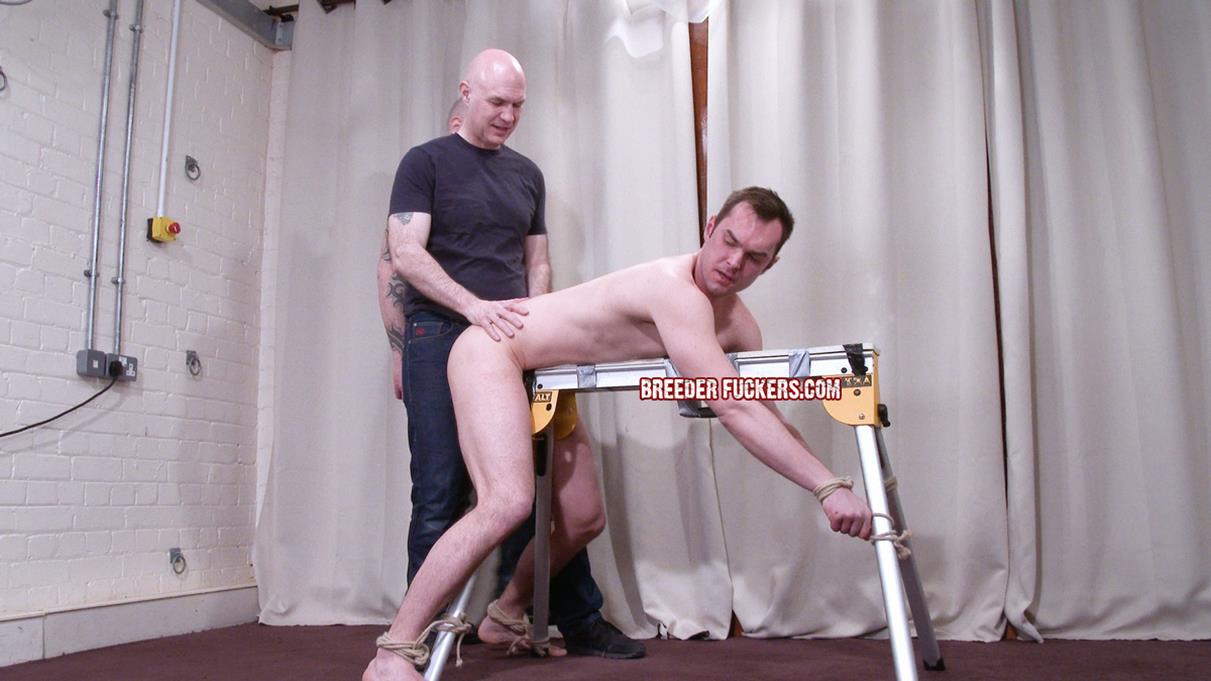 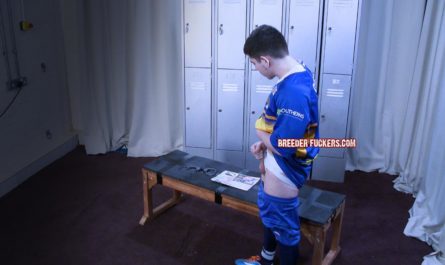 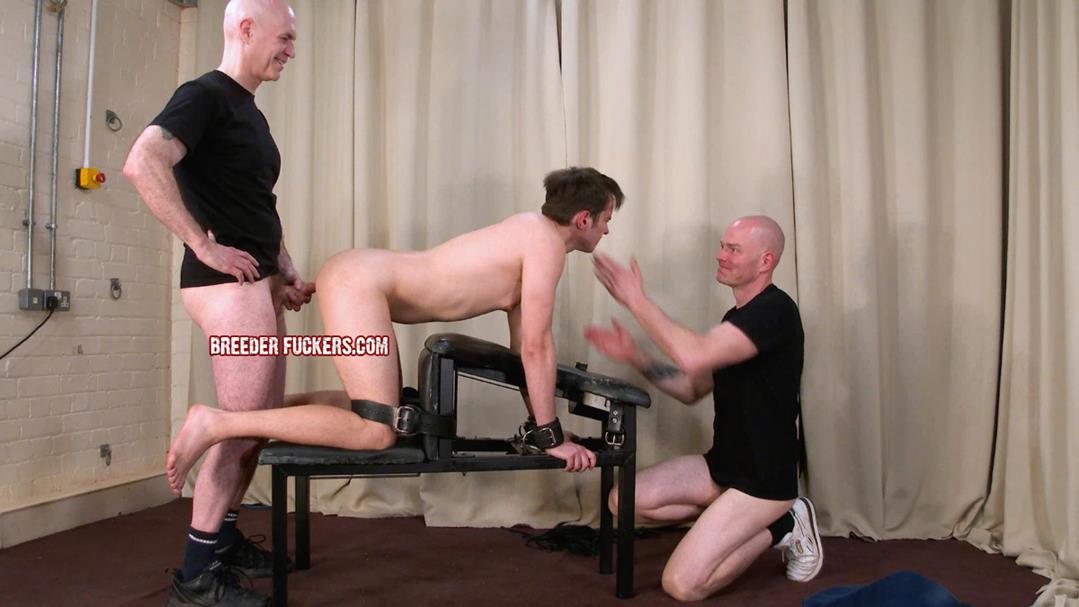